Aspinall stole the show at the O2 Arena back in March with a first-round finish of Alexander Volkov.

He surged to No 6 in the rankings and with Blaydes at No 4, the winner will have a legitimate claim to a title shot with victory, whether that be interim or otherwise. 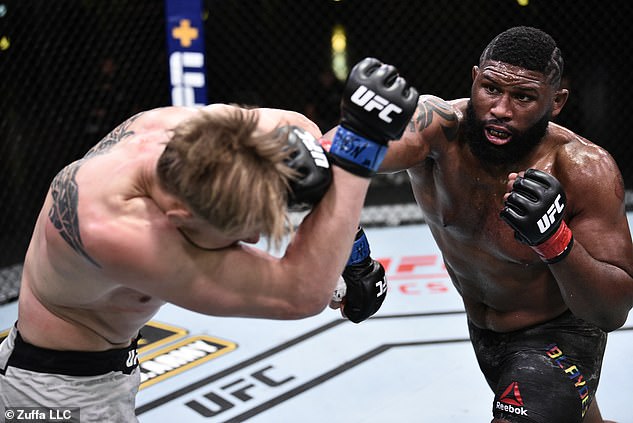 Aspinall tore through Volkov to put the division on notice but his July 23 opponent will provide a stern examination.

Blaydes is a powerful wrestler and on paper at least will be the most formidable opponent Aspinall has faced in that department.

But ‘Razor’ will be wading into enemy territory and what will be a hostile atmosphere. The 31-year-old has won six of his last seven, most recently knocking out Chris Daukaus.

The O2 Arena erupted back in March when Aspinall polished off his Russian foe and the card will again be stacked with British talent. 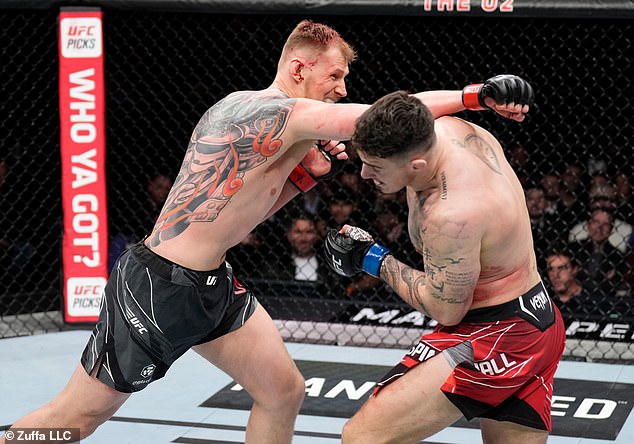 There was incredible demand for tickets in March when the UFC returned to the UK for the first time in three years, owing to the pandemic.

And no doubt there will be an even greater frenzy this time around, despite the fact that July 23 could clash with Anthony Joshua’s rematch with Oleksandr Usyk.

Elsewhere on the card, Darren Till is set to face Jack Hermansson and the Liverpool fan favourite is in desperate need of a victory having had his hand raised just once in his last five encounters. 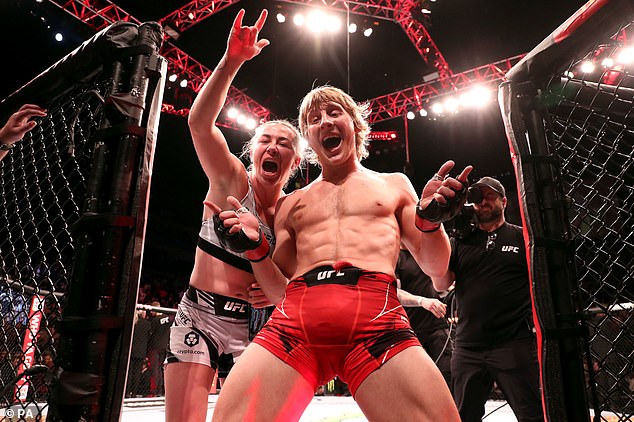 Molly McCann, Mohammed Mokaev, Paddy Pimblett and Paul Craig could also take centre stage and there will be a litany of British fighters clambering to compete.

UFC president Dana White was so invigorated by the atmosphere and occasion back in March that he immediately decided to return this year.

July is earlier than expected but with such a wealth of British talent gradually rising through various divisions, a golden era is well underway.