Sergej Milinkovic-Savic’s agent has denied reports the player is in talks with Manchester United and Paris Saint-Germain over a move from Lazio.

Comments attributed to Mateja Kezman suggested the highly-rated Serbian preferred a move to Manchester United but that there were also discussions with PSG.

But Kezman has denied giving the interview, reported by the Foot01 website, and dismissed the reports as ‘fake news’.

Milinkovic-Savic, who would cost around £59million, has long been linked with United as they seek to replace Paul Pogba.

The beleaguered Old Trafford club will be in the market for midfielders under new manager Erik ten Hag in the summer as Nemanja Matic has already confirmed he will be leaving the club.

Pogba is also expected to depart when his contract expires at the end of the season. 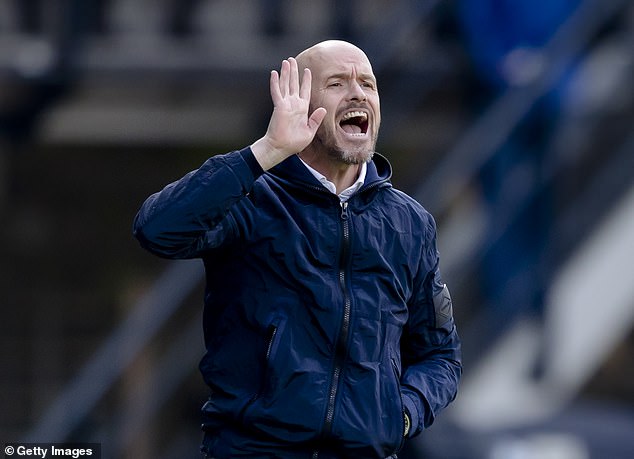 Central midfield has long been a problem position for United, with Milinkovic-Savic seen as a potential solution.

The 27-year-old has attracted the interest of PSG – who he is also in talks with – and Juventus.

Milinkovic-Savic appears set to leave Lazio in the upcoming transfer window and has also been linked with a move to Juventus. 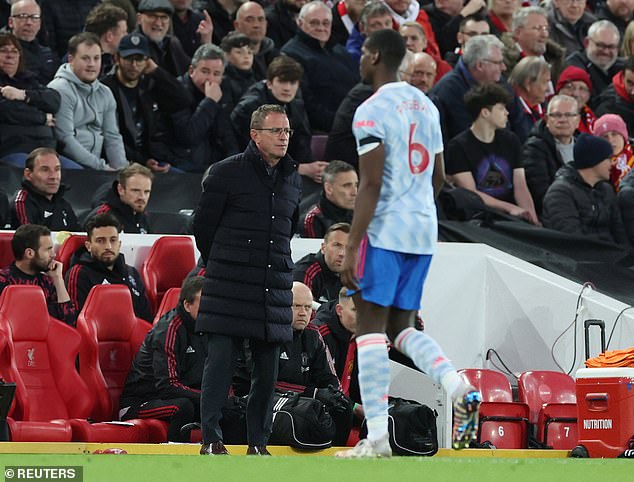 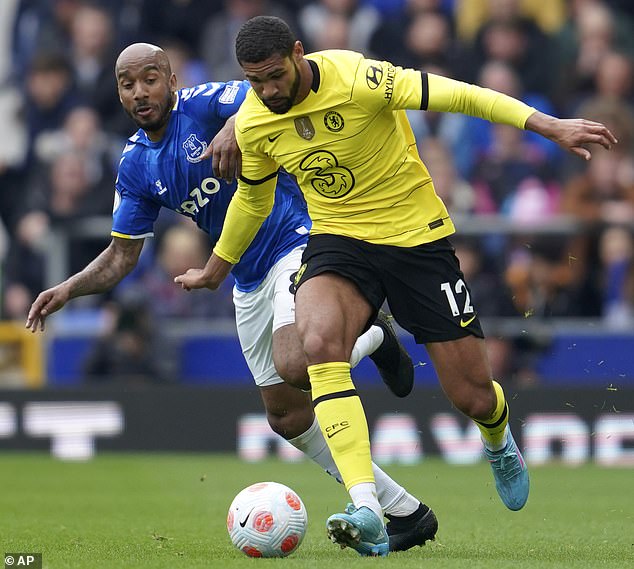 The Serbian international has scored 10 goals and made 12 assists in 44 appearances for the Italian side this season.

Corriere dello Sport reported Chelsea midfielder Ruben Loftus-Cheek is being lined up to replace Milinkovic-Savic should he depart the Serie ‘A’ club.

Lazio boss Maurizio Sarri is believed to be an admirer of Loftus-Cheek having worked with the player during his sole season as Chelsea manager in 2018-19.