Mark Cavendish, 36, and his wife, Peta, 35, during an event at the Guildhall in London

Two intruders broke into Mark Cavendish’s home and assaulted the Olympic cyclist and his model wife Peta Todd in front of their children before stealing luxury watches and a Louis Vuitton suitcase, a court heard today.

The sprint rider, 36, was allegedly targeted by a gang of armed raiders in a horrifying nighttime attack at his house in Ongar, Essex, at 2.30am on November 27 last year, which saw him held at knifepoint.

A third defendant, 27-year-old Ali Sesay, was not asked to enter pleas to the two charges.

Essex Police said no-one sustained serious injuries, but Cavendish said in a statement that his family were ‘extremely distressed’ and ‘feared for their lives’.

At the time of the break-in, the cyclist was recovering from significant injuries he suffered in a crash during a track event in Belgium.

A Louis Vuitton suitcase and two high-value watches were stolen in the raid on November 27, police said. 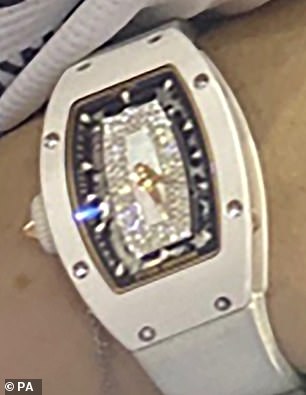 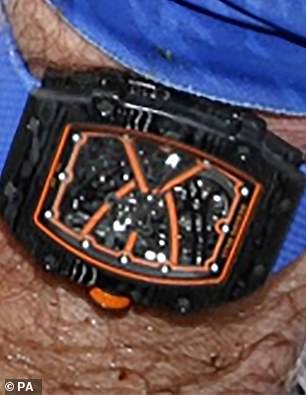 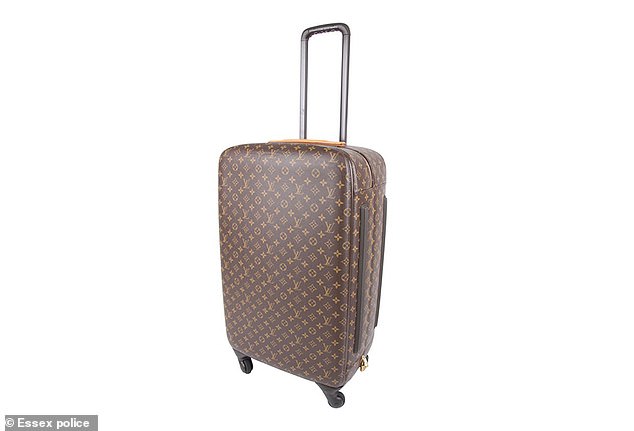 Henry, of Bell Green, Lewisham, south-east London, and Okorosobo, of Flaxman Road, Camberwell, south London, were remanded in custody and face a trial from October 3, with a time estimate of 10 days.

Sesay, of Holding Street, Rainham, east London, was also remanded in custody and is due before the court for a case management hearing on Friday.

Lawyers for Henry said on Wednesday that an application to dismiss the charges had been considered, but they would not be pursuing this.

The legal team for Okorosobo did not pursue an application to dismiss charges.

Judge David Turner QC asked for an indication to be given at Friday’s hearing if lawyers for Sesay intend to pursue such an application. 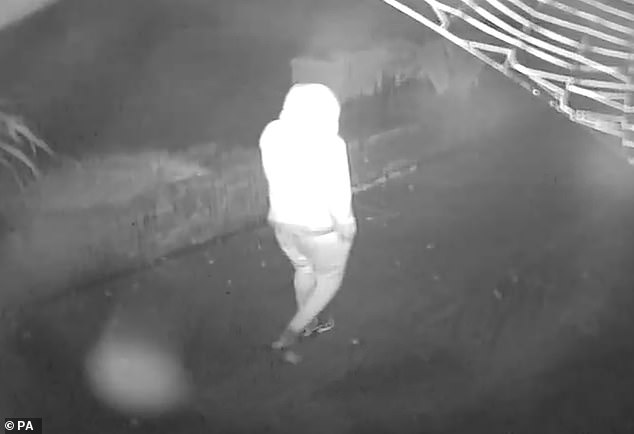