The Football Association has nominated former midfielder Jobi McAnuff and technology entrepreneur Mark Esiri to become independent non-executive directors of its board.

The pair – both subject to ratification by the FA Council this month – will increase the size of the board from 10 to 12 members.

‘Both appointments will reflect an important step in our commitment to add to the skillset, diversity, and independence of our board.

‘Jobi’s experience of playing in the professional and national game, as well as his coaching and management expertise and his involvement in grassroots and academy football, will enhance the board’s insight to modern day issues on and off the pitch.’

McAnuff, who received the prestigious Sir Tom Finney Award at the recent 2021-22 EFL Awards for his outstanding contribution to football, has spent over 20 years in the game as player and manager.

He made over 750 appearances for eight clubs, including Crystal Palace, Reading, West Ham and Wimbledon, was appointed Leyton Orient’s interim manager during the 2020-21 season and now works as a television pundit.

Esiri, who played semi-professional football and holds an FA level-two coaching badge, will support the executive to help make the game more accessible and connected through digital platforms. 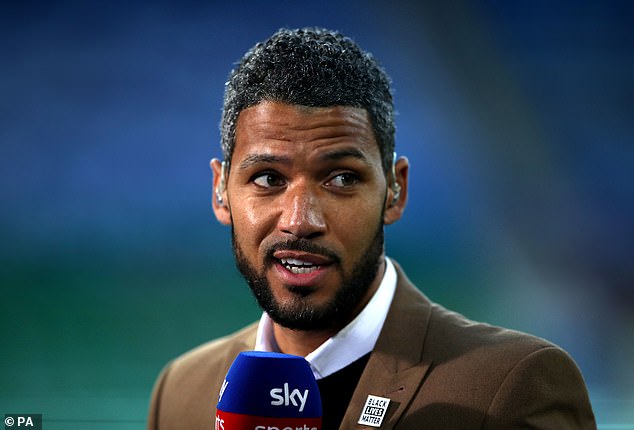 Hewitt said: ‘Mark’s experience of creating and developing a broad range of digitally focused organisations, as well as his experience of stakeholder boards and grassroots football, will bring a breadth of skills to the FA.

‘They are both passionate about using the game to drive positive change, which is strongly aligned to our mission at the FA, and we believe they will complement our board well.’