Brighton boss Graham Potter believes his team can continue to evolve even if he has to sacrifice another key player.

Last summer after finishing 16th he sold centre back Ben White to Arsenal for £50million and they now sit ninth, having secured their highest Premier League points tally.

‘We sold Ben and we’ve managed to improve,’ said Potter. ‘That’s the challenge in the Premier League for teams like us. You look at Wolves — they’ve sold players and carried on.

‘It’s impossible to think you can keep hold of everybody. But we can sell at the right time, at the right price, then carry on trying to improve.

‘It’s not about whether people stay together, it’s whether you can keep improving. That’s the challenge.’

Alexis Mac Allister’s penalty — after he had earlier missed one — and late goals from Leandro Trossard and Yves Bissouma underlined the Seagulls’ dominance at Molineux.

It also underlined Wolves’ alarming slide. The Midlanders have suffered three defeats in a row without scoring, and lost four in five. 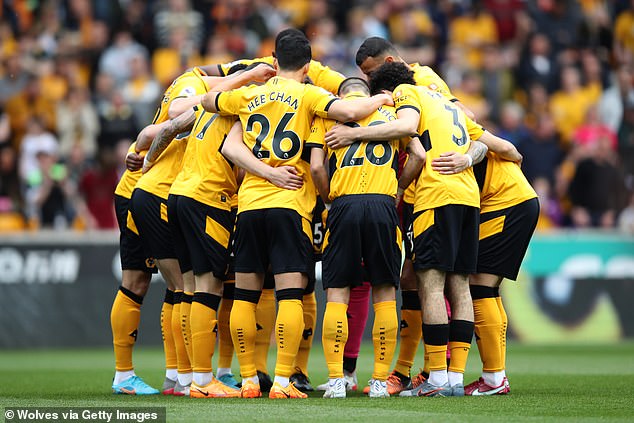 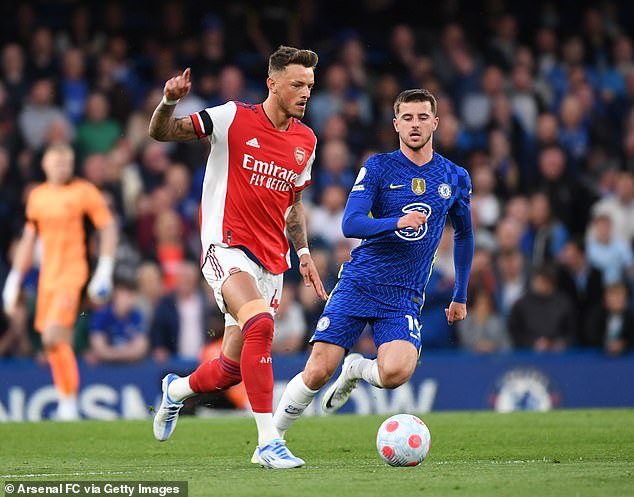 ‘The players need to understand the way I want to play,’ he said. ‘When these games come from a bad performance, they come with everything. I want to see this now, not with words but with good training, good performances.’

Lage could lose star midfielder Ruben Neves, who returned from injury here, this summer. Neves has been watched by Liverpool, Manchester United and Arsenal and could be sold for £60m. Lage admits he needs to find additions who can improve Wolves.

‘We will have to convince the right players — the players we want with the right personality — to increase the level of the team to create competition in the squad,’ added the Portuguese manager.