Everton fans have desperately tried to help their team avoid relegation by setting off fireworks outside the Chelsea team’s hotel to disrupt their sleep ahead of today’s crucial clash.

Thomas Tuchel’s side are in Liverpool to face the Toffees at Goodison Park in the Premier League.

But any hope of an early night for the Blues players were disturbed as fans let off an array of fireworks outside the Hilton Hotel in a bid to stop the visitors from getting much sleep ahead of the big match.

Video footage shows loud whistling fireworks, explosions and crackles seen right outside the hotel and they reportedly lasted more than an hour and a half until almost 3am.

It comes ahead of a vital clash for Frank Lampard’s side, who need all the help they can get with their chances of avoiding relegation from the Premier League now looking increasingly slim.

They have just six games left in which to protect a proud record of being in the top flight since 1954. 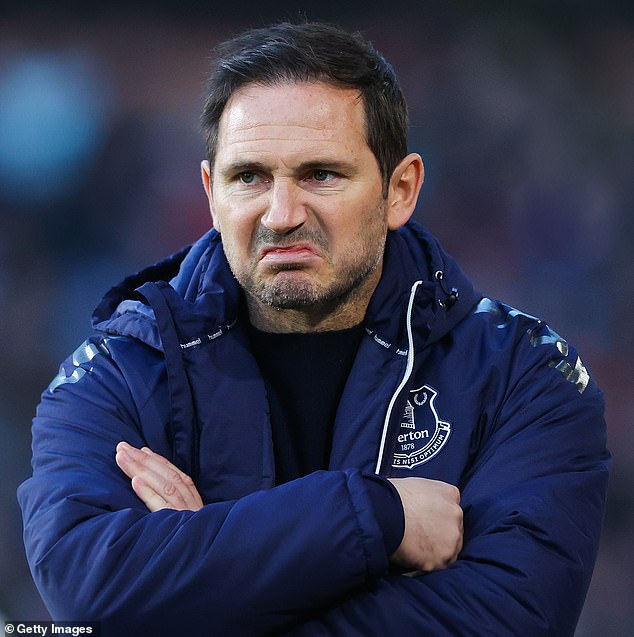 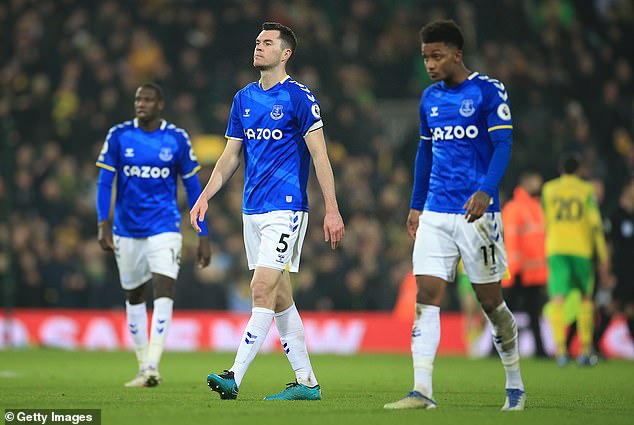 Everton are currently in the bottom three with two games in hand over Burnley and Leeds – although they now sit five points adrift of both.

Burnley have turned their fortunes around under caretaker manager Mike Jackson after sacking Sean Dyche recently.

Things are beginning to look increasingly worrying for the Toffees, therefore the fans are trying to play their part in helping them avoid the drop.

Supporters are also planning a march of support on Goodison Road to lift the players as they arrive to face Chelsea.

Everton can take encouragement from their home form, as they have taken seven points out of nine in their last three home games under Lampard.

He could do with a similar result to when they shocked Manchester United with a 1-0 victory thanks to Anthony Gordon’s goal last month.

It will be the first time Lampard has come up against his former club since being sacked at Stamford Bridge.

It will not be an easy task with Chelsea having a tremendous away record this season, having won eight consecutive games on the road until drawing with United last weekend.

Although Blues vice-captain Jorginho admitted before the game his sleep was affected by the disturbance.

‘Yes, it was a bit noisy,’ Jorginho laughed before kick-off. ‘I woke up and thought ‘what is going on?’

‘We knew that maybe it could happen and just tried to sleep again and be ready for today.’ 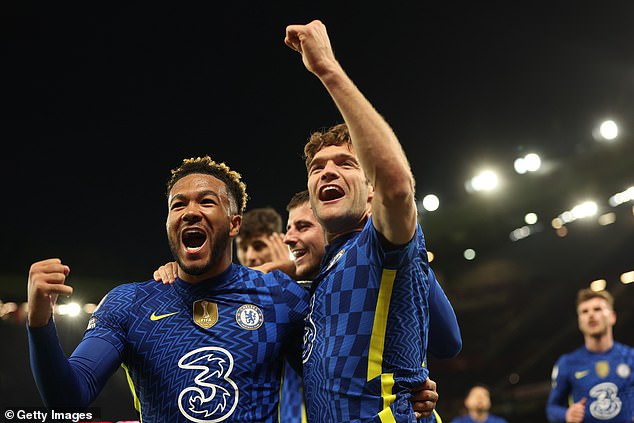 Chelsea have a tremendous away record, they had won eight in a row before last weekend

‘I see a group here at Everton that are really good lads trying to stay in the league,’ the manager said.

‘We need to keep that spirit because spirit in football is a huge thing. At the minute the lads are very together and fighting together and I need to lead that.’

Boss Lampard is looking to his first club, West Ham, and his uncle Harry Redknapp for inspiration as Everton battle to stay up and bid to become a proper Premier League force.

‘We understand how important it is for us to stay in the league, but no one gets a free ticket,’ said Lampard.

‘There are things I see long-term that I want to change to make the club better and I’ve had great support in that.

‘West Ham have struggled against relegation, they now have a fantastic manager and one of the best young players in the world from their academy in Declan Rice, but all these things you have to work for.’