Copyright 2021 - All Right Reserved
Home » Bournemouth to consider selling stars such as Solanke, Kelly and Billing without promotion
Sports

Bournemouth to consider selling stars such as Solanke, Kelly and Billing without promotion

Bournemouth will have to consider cashing in on stars such as Dominic Solanke, Lloyd Kelly and Phillip Billing if Scott Parker’s men blow their Premier League promotion bid

Bournemouth boss Scott Parker faces sacrificing a host of his key stars this summer if they fail to secure a Premier League return.

The Cherries face Nottingham Forest on Tuesday night in a huge Championship clash that will have a major bearing on who grabs the final automatic promotion place.

Bournemouth are currently three points ahead of Forest, but Steve Cooper’s side will overtake Parker’s team on goal difference if they win ahead of the final game of the season. 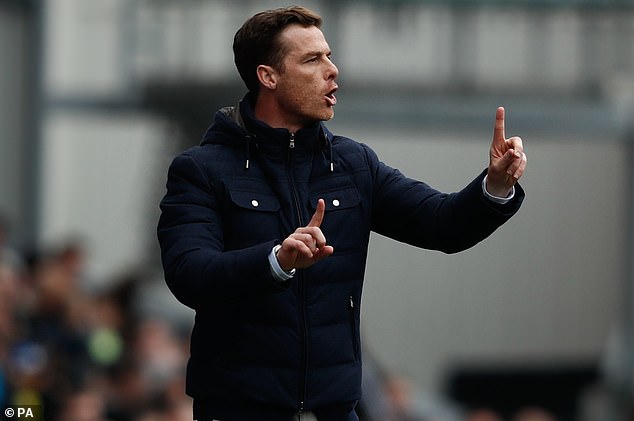 The south-coast side have looked on course for promotion for much of the season but a run of just two wins in seven games has opened the door to Forest.

Dropping out of the automatic promotion places will arrive as a huge blow to Bournemouth, while missing out on going up through the play-offs is set to have consequences financially during the close season.

The Cherries will receive one more Premier League parachute payment following their relegation from the top-flight in 2020.

But the cash injection will be minor in comparison to their previous two parachute payments.

And while the club’s future is not understood to be under threat, the club will have to consider selling their top stars ahead of next season to balance the books if they are forced to play a third consecutive season in the Championship – with key players such as Dominic Solanke, Jefferson Lerma, Lloyd Kelly and Phillip Billing all likely to attract interest from rival clubs.

Indeed, there’s a feeling Bournemouth will have no option but to listen to offers for their best players this summer if they fail to secure promotion this season.