The Government was last night accused of ‘letting criminals get away with it’ after shocking figures revealed more than 500 break-ins go unsolved every day.

Analysis of Home Office statistics, compiled by the Liberal Democrats, showed that out of 240,000 burglaries last year, 190,000 were closed without a suspect ever being identified – a staggering 79 per cent of cases.

Among the worst performing police forces were London’s Metropolitan Police, West Midlands and Hampshire, which all saw more than 80 per cent of burglary investigations fail to catch the perpetrator.

Cumbria Police were among the best performing, however 64 per cent of their burglary cases still went unsolved, the figures show.

David McKelvey, a former Met Police Det Chief Insp, told the Telegraph that it was a ‘disgrace’ that some forces had stopped treating break-ins as a priority.

He said: ‘Historically, a police officer would attend, carry out house to house inquiries, and examine CCTV. A scene of crime officer would turn up and take fingerprints.

Analysis of Home Office statistics, compiled by the Liberal Democrats, showed that out of 240,000 burglaries last year, 190,000 were closed without a suspect ever being identified – a staggering 79 per cent of cases. (Stock image) 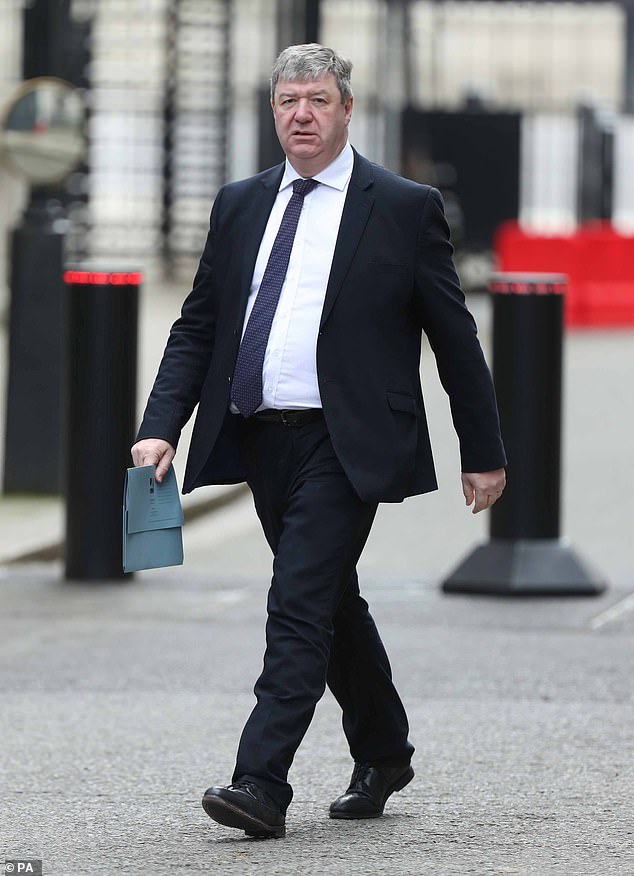 ‘There was a real push to try to identify and catch the offenders.’

Upon releasing their analysis, the Lib Dems accused the Conservatives of being ‘soft on crime’ and said they were calling for a ‘return to proper community policing’  ahead of the local elections on Thursday.

The party’s Home Affairs Spokesperson Alistair Carmichael MP said: ‘Crime is soaring on the Conservatives’ watch. They are soft on crime and letting far too many criminals get away with it.

‘As a result, too many people’s lives are being ruined by burglaries.

‘The Conservative Government are taking people for granted and making our communities less safe… We need a return to proper community policing, where officers are visible, trusted and focused on cutting crime.’

MailOnline has contacted the Home Office and Met Police for comment.

Cases which have no CCTV or forensic evidence are often closed within hours of being opened.

Former Met Police sergeant Graham Wettone told the Express: ‘In some ways, the criminal justice system is treating burglary as a low-level offence.

‘They are not being investigated thoroughly. It used to be a priority. It leaves victims without justice and they are not getting a proper service.’

The Government has vowed to hire an extra 20,000 officers and urged forces to place at least one officer at the scene of every burglary. 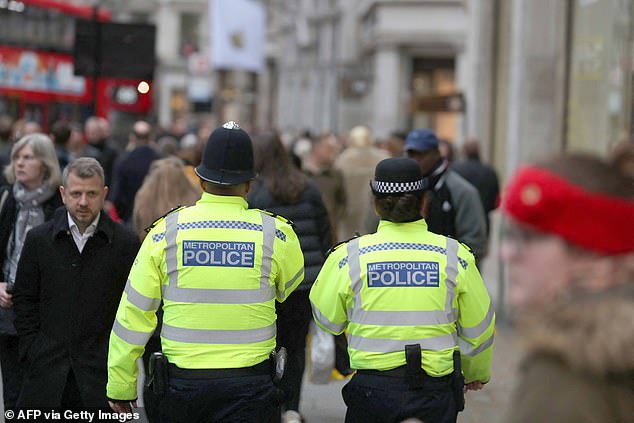 Among the worst performing police forces were London’s Metropolitan Police, West Midlands and Hampshire, which all saw far more than 80 per cent of burglary investigations fail to catch the perpetrator. (Stock image)

The National Police Chiefs’ Council said: ‘Assisting with the prevention of, and responding to, incidents of burglary are a priority for policing.

‘We acknowledge that burglary is a crime that has a significant and longlasting effect on victims.

‘Forces will prioritise cases where there is a realistic prospect of prosecution.

‘We also ensure that victims who may be particularly vulnerable, such as the isolated elderly, get the support they need.