Police officers restrained and tried to handcuff the son of a Bournemouth university professor as he lay dying in the road after being struck by an unmarked police car, horrified witnesses claimed.

Arthur Holscher-Ermert, whose father is economics lecturer Jens Holscher, died after he was hit by the black BMW in Peacehaven, East Sussex at around 11pm on Saturday night.

Witnesses claimed they saw officers put handcuffs on the amateur footballer as he lay face down in the road in a pool of his own blood, crying out for help. They added that the unmarked car appeared to swerve towards Mr Holscher-Ermert before it struck him.

The police watchdog, the Independent Office for Police Conduct (IOPC), confirmed it had launched an investigation into the death.

Video footage of the immediate aftermath obtained by The Times appears to show police kneeling on Mr Holscher-Ermert’s back as he lies face down in the road – as a panicked onlooker shouts at the officers: ‘You’ve killed the man, you’ve killed the man’.

A second clip shows Mr Holscher-Ermert on his back while an officer attempts CPR on the dying man.

A friend said he believed the police had been pursuing Mr Holscher-Ermert because he had been driving without insurance. One witness, who gave his name as Matt, told The Times: ‘A black BMW and a blue Audi came round the corner. Their blue lights came on and the BMW swerved over the road and hit this bloke.’

Witnesses claimed they saw officers put handcuffs on Arthur Holscher-Ermert as he lay face down in the road in a pool of his own blood, crying out for help 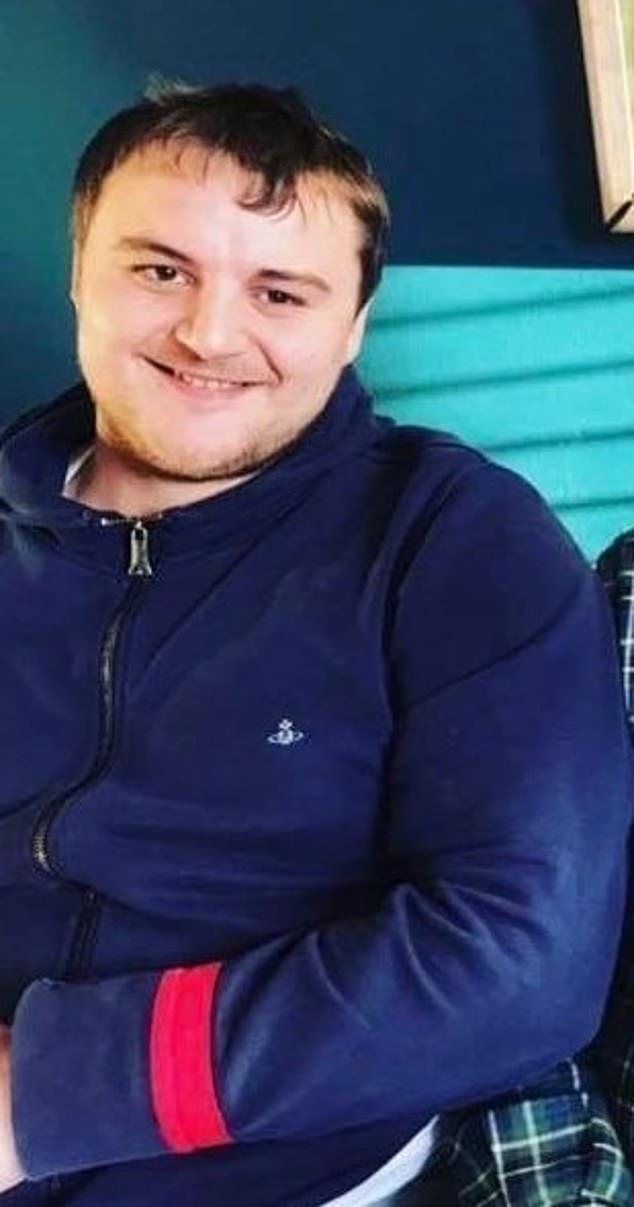 Mr Holscher-Ermert was the son of economics lecturer Jens Holscher 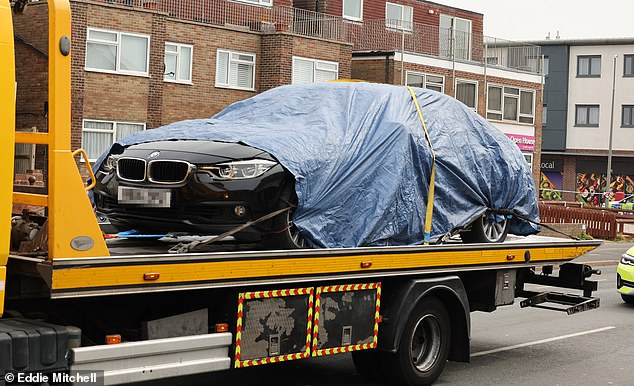 The 27-year-old was killed by the vehicle near the junction of Dorothy Avenue in Peacehaven, East Sussex at around 11:00pm on April 30 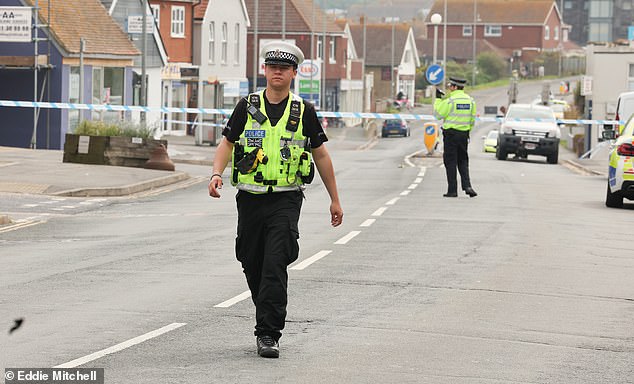 He claimed that Mr Holscher-Ermert was ‘rolling around on the floor in pain and in shock’ – and that police officers ‘were still trying to cuff him’, adding: ‘The copper who was driving the car didn’t know what to do. He tried to say he didn’t do it, but we saw him.’

Another man, who gave his name as Jason and said he had been near by at the time of the death, added: ‘The police were judge, jury and executioners on Saturday night.’

Paying tribute to Mr Holscher-Ermert on Facebook, his brother Karl said: ‘RIP my baby brother. I don’t really have the words but need to get this out there.

‘Last night at roughly midnight my brother Arthur Hoelscher-Ermert was run over and killed by police on South Coast Road, Peacehaven.

‘Rest easy up there my boy, look after mum make sure you give her a big squeeze from me.’

A friend of Mr Holscher-Ermert added: ‘It’s so tragic. He was such a nice guy and he’s got a five-day-old baby and a girlfriend. It’s devastating. I’d known him for a few years – he was just one of the lads.’

Mr Holscher-Ermert had been in trouble with the police before over drugs offences, and has at least one conviction for cannabis possession from 2018.

His German-born father has taught economics at the Universities of Berlin, Swansea, Birmingham, Chemnitz and Brighton before moving to Bournemouth. His mother, Karin Ermert, a project administrator at Bournemouth University, died in 2018 aged 63. 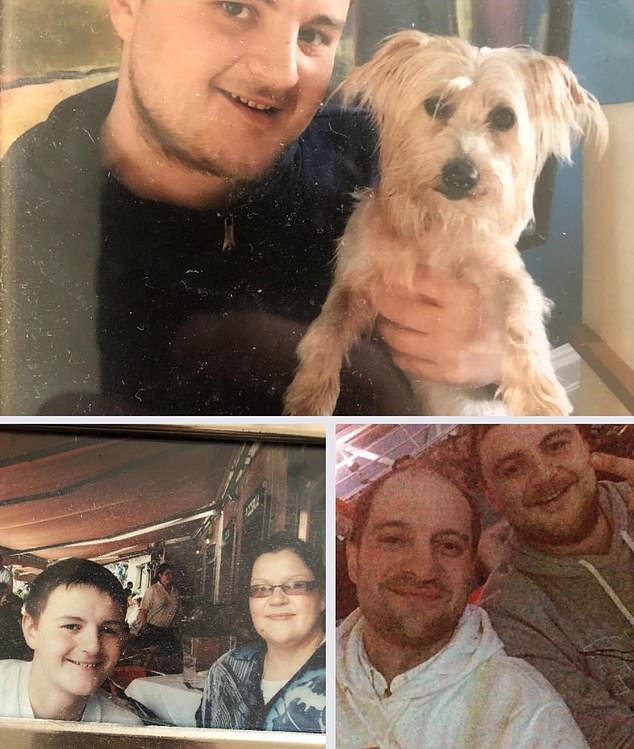 Holscher-Ermert sustained serious injuries and despite the best efforts of paramedics and first responders, he was pronounced dead at the scene. Pictured: The victim with his brother Karl (bottom right)

An IOPC spokesman said: ‘We have begun an independent investigation into police actions prior to a fatal road traffic collision involving a pedestrian on Dorothy Avenue in Peacehaven, Lewes, on Saturday night.

‘A man in his 20s sadly died at the scene. We were notified of the incident by Sussex Police and sent investigators to the scene and the police post incident procedures to begin our enquiries.

‘Our thoughts are with the man’s family at this time.’

A spokesman for Sussex Police said the man died following a collision with the police vehicle on the A259 at Peacehaven just after 11.10pm.

Chief Superintendent Jo Banks said: ‘This is a tragic incident and we are fully supporting the IOPC investigation.

‘We want to thank drivers and residents for their patience while the A259 South Coast Road was closed.’