NXIVM cult leader Keith Raniere on Tuesday tried to appeal his conviction, claiming through his lawyers that he didn’t get a fair shake in court because they weren’t given enough time to cross-examine witnesses.

Heiress Clare Bronfman – who was also convicted for her role in the sex cult – also appealed her six year sentencing, claiming she was made an example of because she is so rich.

Raniere was convicted of sex trafficking in January 2019 and was sentenced to 120 years in prison in October 2020. 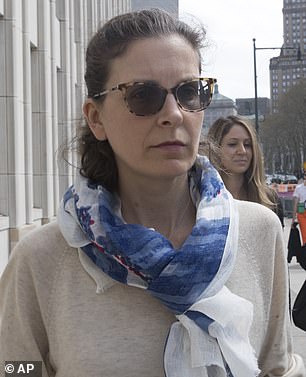 NXIVM cult leader Keith Raniere (left) is currently serving a 120-year sentence but he on Tuesday asked for his conviction to be overturned. The judges adjourned without making a decision. Seagrams’ heiress Clare Bronfman (right) also appealed for a lighter sentence. She was sentenced to six years for her role in the cult

He did not appear in court on Tuesday as his attorney claimed that he did not get long enough to question witnesses, specifically Lauren Salzman, who struck a deal with prosecutors and escaped jail herself.

‘The defense did not get to ask all the questions the defense wanted.

‘The intent was crucial to this case,’ Raniere’s attorney argued.

The judges reserved a decision pending review. It’s unclear when they will return to court.

In the same hearing, attorneys for Bronfman argued that she was given too harsh a sentence because of her wealth and privilege. 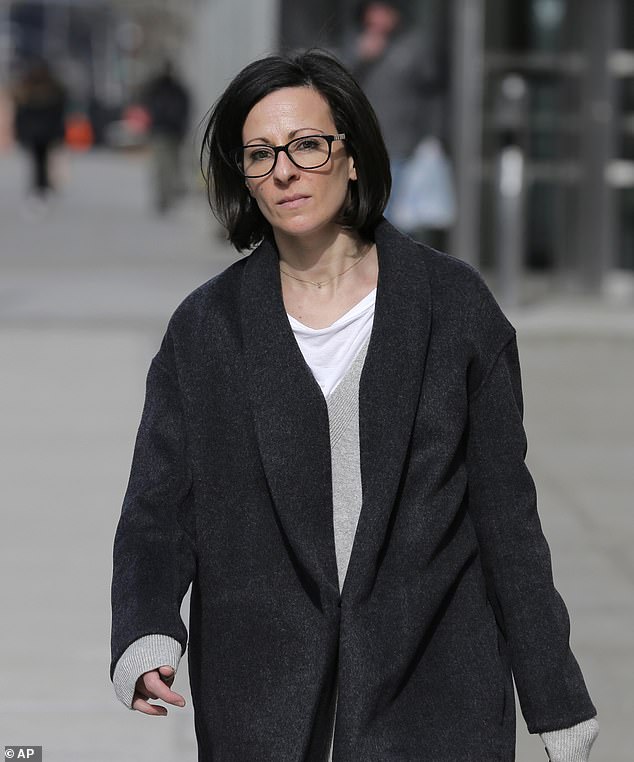 Raniere’s attorneys claimed they didn’t get enough time to question witness Lauren Salzman, who made a deal with prosecutors in exchange for her testimony 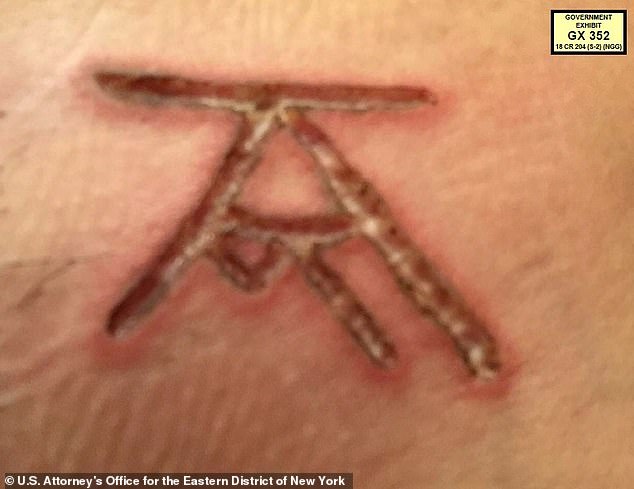 ‘Clearly, she was punished for her wealth, her privilege,’ her attorney said.

Bronfman and Raniere were among those convicted of orchestrating and facilitating the cult, which drew in Hollywood actresses among victims under the guise of giving them a self-help course.

Victims told prosecutors how they were starved, sleep-deprived and even brandished with a scalding metal symbol as part of the cult.

At trial, prosecutors told how he had impregnated three sisters, all of whom he then forced to get abortions.

At his appeal hearing on Tuesday, his attorneys said the abortions were irrelevant to the case and designed to prejudice a jury.

Bronfman was convicted of conspiracy to conceal and harbor people who were not in the US legally for financial gain.

She was sentenced to nearly seven years in prison –  a harsher sentence than some others who were found guilty.

Her attorney said in court that she was made an example of because of her wealth.

Bronfman is an heiress to the Seagram’s liquor and beverages empire.