Senior Conservatives are at odds over whether the party should choose from an all-female shortlist when selecting a by-election candidate to replace porn-watching MP Neil Parish.

A by-election contest is due to be held in Mr Parish’s Tiverton and Honiton constituency after he announced he would quit Parliament.

It followed his admission he twice watched pornography in the House of Commons in a ‘moment of madness’ – although Mr Parish said the first occasion occurred as he attempted to look at tractors online.

Mr Parish’s resignation has come amid a blitz of sexism, misogny and harassment allegations at Westminster.

This has led to calls for the Conservatives to display ‘real evidence of change’ by ensuring their by-election candidate is a woman.

But government minister Michelle Donelan today rejected demands for the Tories to use ‘demeaning’ all-female shortlists or quotas in deciding on election candidates.

She told Sky News: ‘I’ve never been in favour of shortlists and quotas.

‘We get more women into parliament by encouraging them, by breaking down barriers, by initiatives like Women2Win.

‘We don’t do it by putting in quotas which I find quite demeaning to women.

‘Women can get there on merit.’ 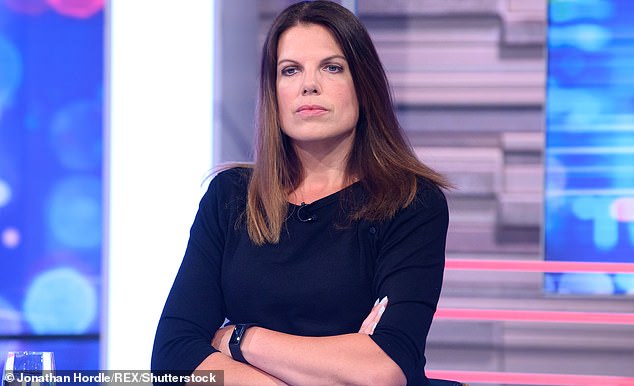 Caroline Nokes, the chair of the Commons’ Women and Equalities Committee, has led calls for the Tories to ensure their candidate to succeed Mr Parish is female 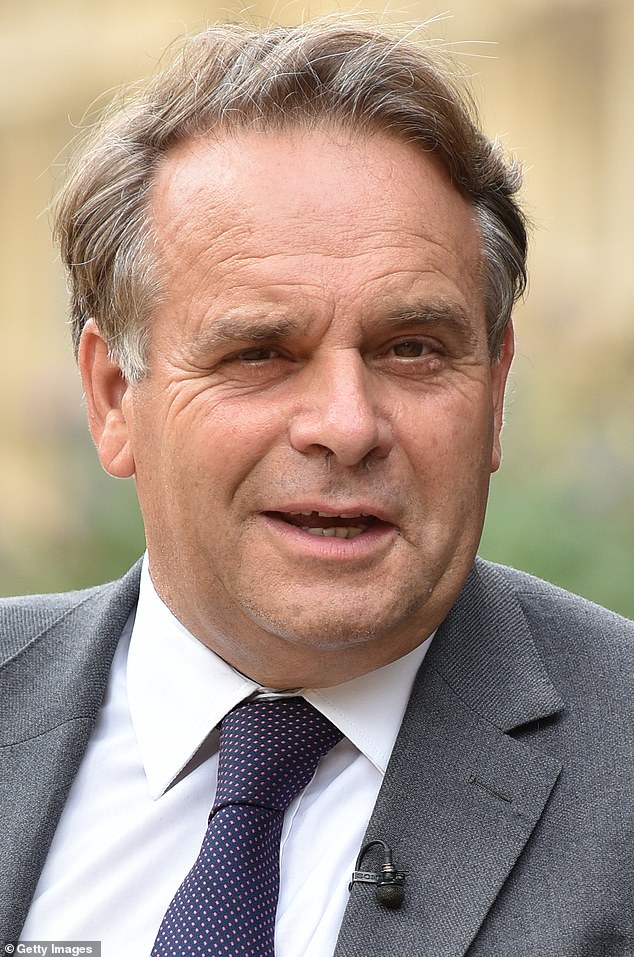 Ms Donelan also said he had not personally experience any harassment in Parliament, but that it was ‘horrific and alarming’ to see so may reports of such conduct.

‘This is not the majority of MPs, this is a minority,’ she said.

‘These are misogynistic dinosaurs. They do not represent the majority of MPs.’

Senior Conservative MP Caroline Nokes, the chair of the Commons’ Women and Equalities Committee, has led calls for the Tories to ensure their candidate to succeed Mr Parish is female.

She told The Times: ‘It would be real evidence of change if the Conservatives made sure they selected a local woman as the candidate for the by-election.’

Ms Nokes called on her party to ‘seize the moment’ and highlighted how two recent by-elections had been won for the Tories by women.

‘Conservative women like Trudy Harrison (the Copeland MP elected in 2017) and Jill Mortimer (the Hartlepool MP chosen last year) are proof that they can win by-elections and then be great parliamentarians.’

Friends of Mr Parish have claimed the MP was in fact searching for ‘Dominator’ combine harvesters when he opened a link to an adult website in the Commons.

Devon county councillor Colin Slade said he ‘could see’ how the search might have led to inappropriate content.

Mr Parish has described how he had initially been looking for tractors before viewing the adult content.

‘I did get into another website that had a very similar name and I watched it for a bit, which I shouldn’t have done,’ he told the BBC.

‘But my crime – biggest crime – is that on another occasion I went in a second time.’