Amber Heard fired her PR team and switched to a new firm after she became frustrated following a week of ‘bad headlines’ during a bombshell defamation trial brought by ex-husband Johnny Depp, a new report claimed.

Heard was being represented by Precision Strategies, which she suddenly ditched in favor of LA-based consulting firm Shane Communications. She made the move in apparent hopes that she might receive more favorable coverage this week – during which time she is expected to take to the stand and testify.

“She doesn’t like bad headlines,” an unnamed source told the New York Post, which first reported the news.

Another source told the newspaper that Heard, 36, is “frustrated with her story not being told effectively.”

The A-list trial in Virginia, which started on April 11 and is set to last another three weeks, has so far seen Depp, 58, claim he was the victim of domestic abuse during his four days of testimony – with his bodyguard on Thursday even describing in detail the wounds on the actor’s face allegedly sustained during a confrontation with Heard.

Just says before she is scheduled to give testimony against ex-husband Johnny Depp, Amber Heard, pictured, reportedly fired her PR team and hired a new public relations firm 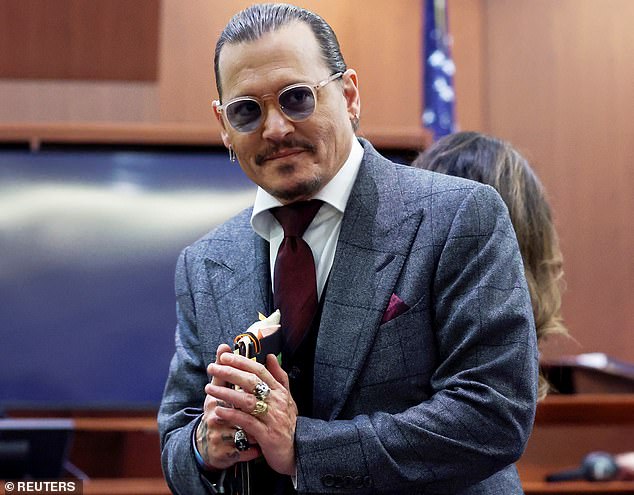 Depp, 58, took the stand April 19 and has essentially controlled the narrative since then 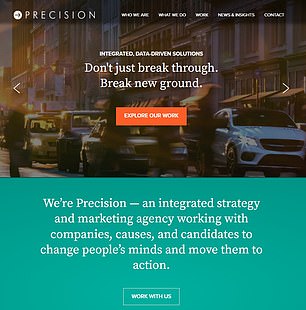 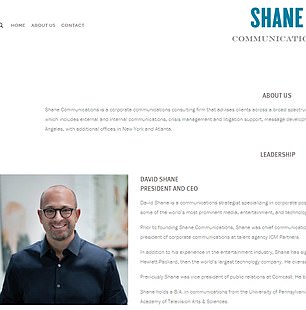 Heard, 36,was using Precision Strategies but has now switched to the services of LA-based Shane Communications, an organization with a bevy of Hollywood experience

The Pirates of the Caribbean star is suing Heard for $50 million, claiming she defamed him and ruined his career after a 2018 Washington Post article in which she described herself as a ‘public figure representing domestic abuse’, without naming her ex-husband.

Heard is countersuing for $100million, and after three weeks of sitting silently in the courtroom during Depp’s testimony, she is preparing to start her fight back, possibly as soon as Wednesday.

Heard’s credibility as a philanthropist also took a battering when it was claimed she had not donated her $3.5 million divorce settlement to charity – something she had promised publicly to do. 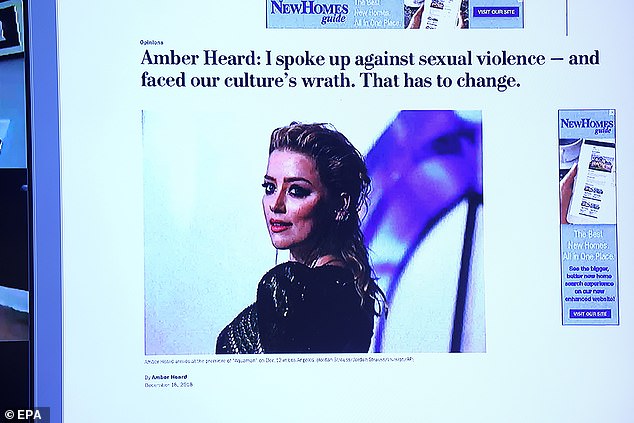 She had apparently donated only $1.3 million — and much of that appeared to have come from her ex-boyfriend, billionaire Elon Musk.

According to Terence Dougherty, the chief operating officer of the American Civil Liberties Union (ACLU), the recipient of Amber’s ‘largesse’, $500,000 came from a Vanguard fund connected to Musk.

Her contributions dried up by 2019, and Dougherty told the court the ACLU ‘learned that she was having financial difficulties’.

Heard’s lawyer is arguing Depp abused the her both physically and sexually and she hopes to make her point once she takes the stand early this week.

Shane Communications is led by its CEO David Shane, who has briefed against Depp in the past. 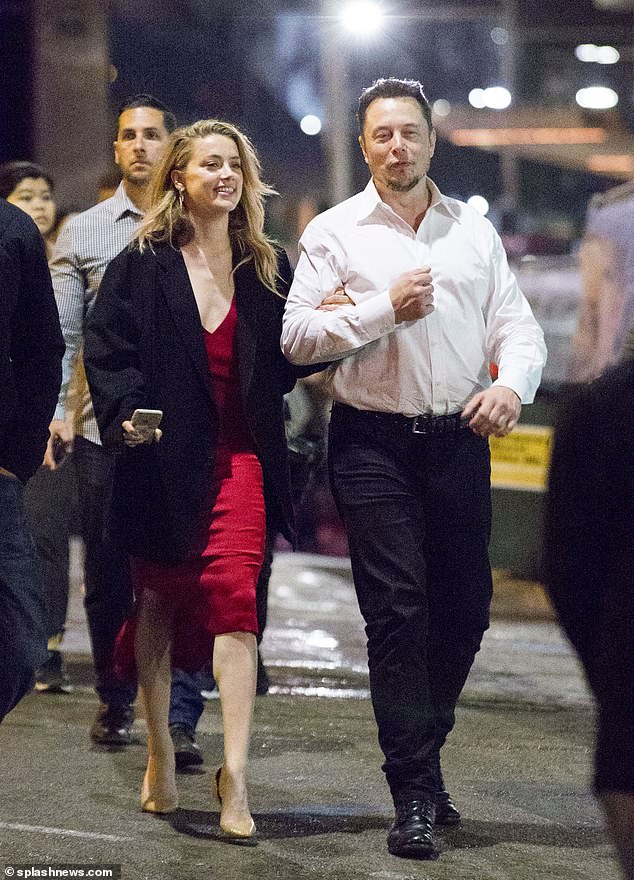 Billionaire Tesla founder Elon Musk, 50, donated $500,000 to the ACLU on behalf of Amber Heard when the two were dating in 2016, the actress’s defamation trial heard Thursday. The two are pictured together in 2017

In 2017, the firm highlighted accusations made by Depp’s former business managers, The Management Group, alleging that the Pirates of the Caribbean star needed to hire a shrink for his ‘compulsive spending’ habit of spending $2 million per month.

Depp then launched a $25 million lawsuit last month against his business managers, The Mandel Company, claiming ‘gross mismanagement’ of his affairs.

One crisis communications expert told the Post that they believed the new PR company would have its work cut out in order to change the narrative.

‘It’s crazy to change teams in the middle of a trial like this because you don’t like the headlines,’ said Lis Smith, a senior communications director for Pete Buttigieg’s 2020 presidential campaign.

‘After years of narrative building, you can’t change the public’s opinion in the three weeks when someone is suing you in a case.’ 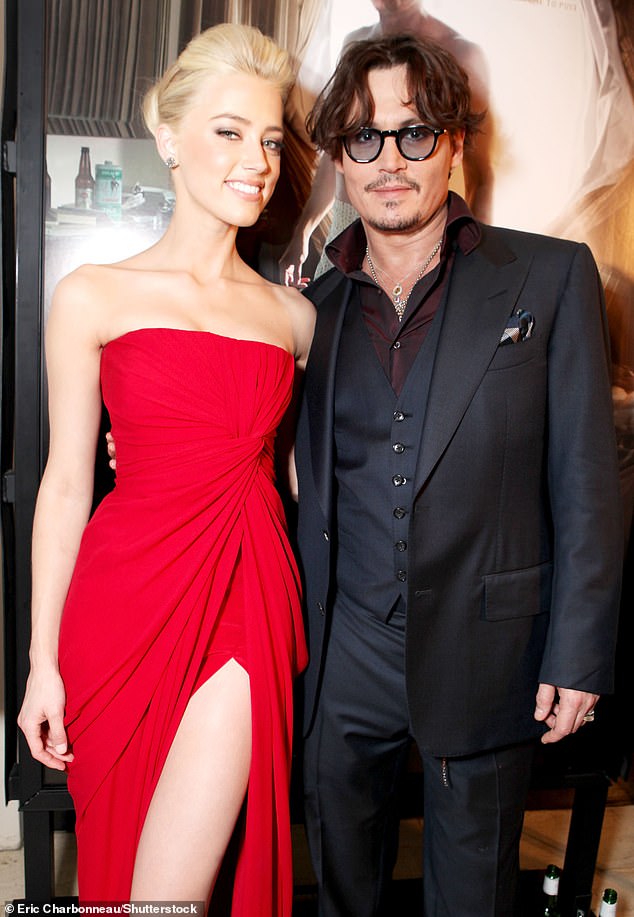 Heard and Depp, who were married for just 15 months from 2015, are halfway through the explosive trial, which is expected to end on May 19. The pair are pictured in November 2011

Heard never wanted cameras to be allowed in the courtroom at all, but Depp’s team pushed for it, and won.

It means that the entirety of the trial could be heard by the public instead of the media simply cherry-picking what made it outside.

The trial has so far covered all manner of bizarre behavior with shocking allegations levied by both sides.

Depp has even accused his ex of defecating on their bed in an act of aggression. 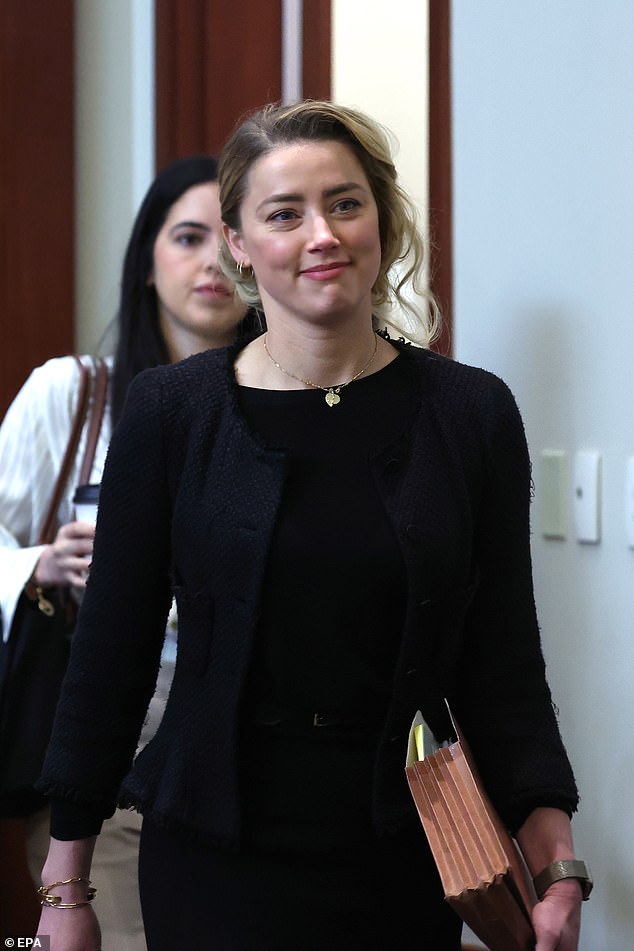 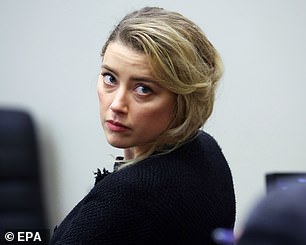 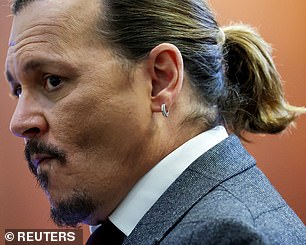 The A-list trial in Virginia, which started on April 11 and is set to last another three weeks, has so far seen Depp claim he was the victim of domestic abuse

Testimony so far has also included photos of severed fingers, pictures of feces, videos of explosive arguments and temper tantrums, and even a discussion about the Hollywood star’s penis.

Depp denies the allegations of abuse noting how he brought the lawsuit in order to clear his name.

Lawyers for Heard say such denials are not credible because the actor was too drunk and high to remember what occurred.

The trial in the Fairfax County Courthouse runs Monday to Thursday from 10am to 5pm, and is set to conclude on May 19.

Judge Penny Azcarate has a prescheduled conference from May 9 to 12 when the trial will pause for a week.