Bermondsey ‘killer’ was found hiding in ‘bathroom naked after knifing family of four to death in their home’, court hears

By Tom Pyman For Mailonline

An alleged killer accused of murdering four members of the same family including his girlfriend was found by police hiding naked in a bathroom, a court heard today.

Dolet Hill, 64, her husband Denton Burke, 58, daughter Tanysha Ofori-Akuffo, 45, and granddaughter Samantha Drummonds, 27, were all found stabbed to death in the kitchen at her home in Bermondsey, southeast London.

Police had been called to a disturbance at the family’s three-bedroom terraced home in Delaford Road, near Millwall Stadium, at 1.40am on April 25.

Armed officers smashed down the door and discovered the bodies.

Joshua Jacques, 28, the boyfriend of Samantha, was arrested at the scene in the early hours.

Court artist sketch of Joshua Jacques appearing in the dock at a previous hearing, charged with the murders of four family members who were stabbed to death in a terraced house in south-east London 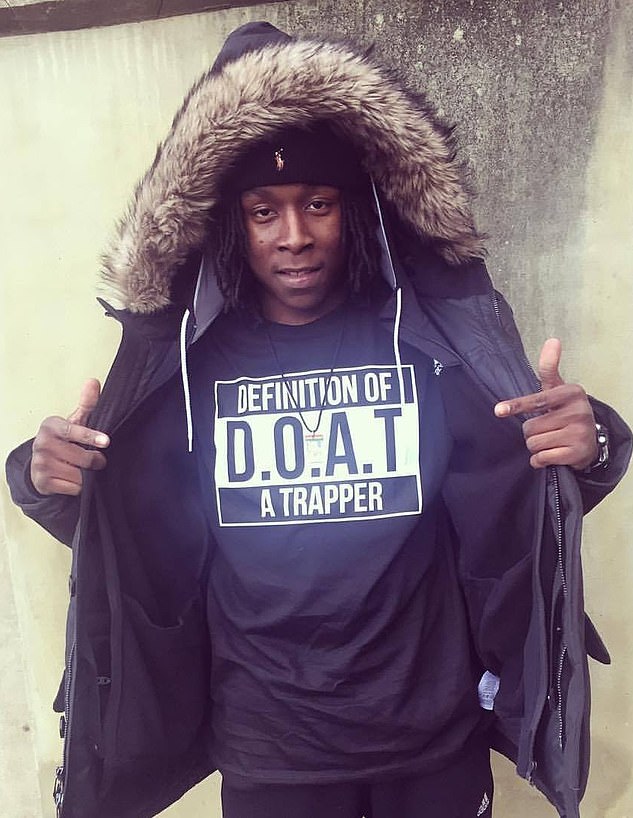 Joshua Jerome Derriviere Jacques, 28, the boyfriend of one of the victims, Samantha Drummonds, has been charged with four counts of murder 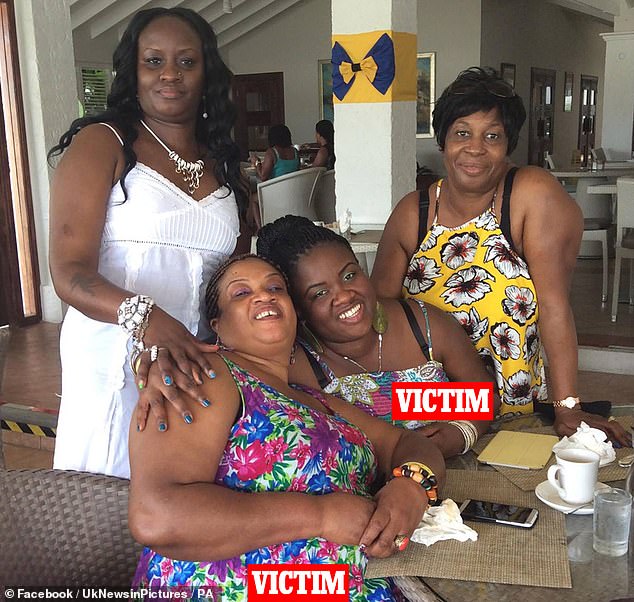 Dolet Hill (in the multi-coloured dress), her daughter Tanysha Drummonds (with her arm around her) and her other daughter Tracey Henry (pictured in a white dress) 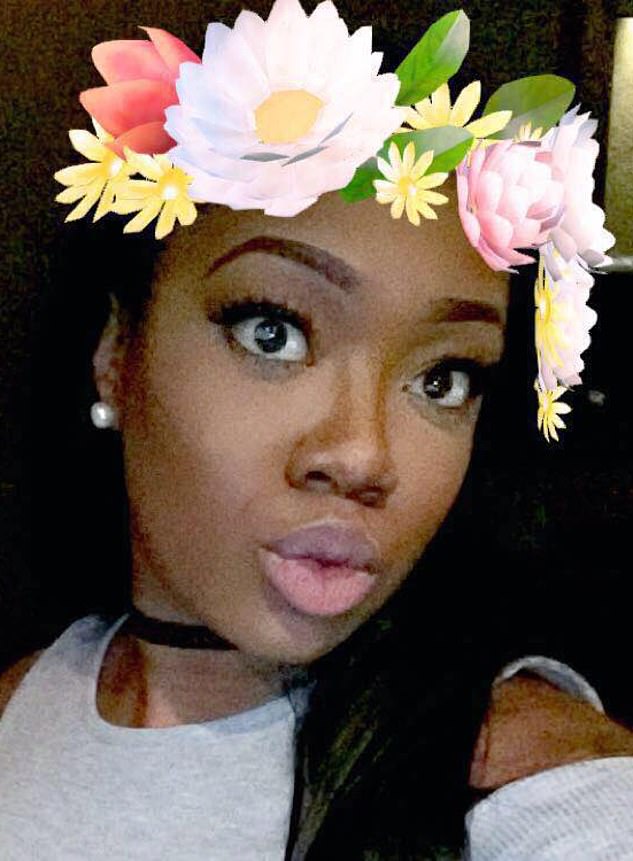 Samantha Drummonds (pictured), who was said to be in a relationship with her alleged killer, was also stabbed to death in South East London 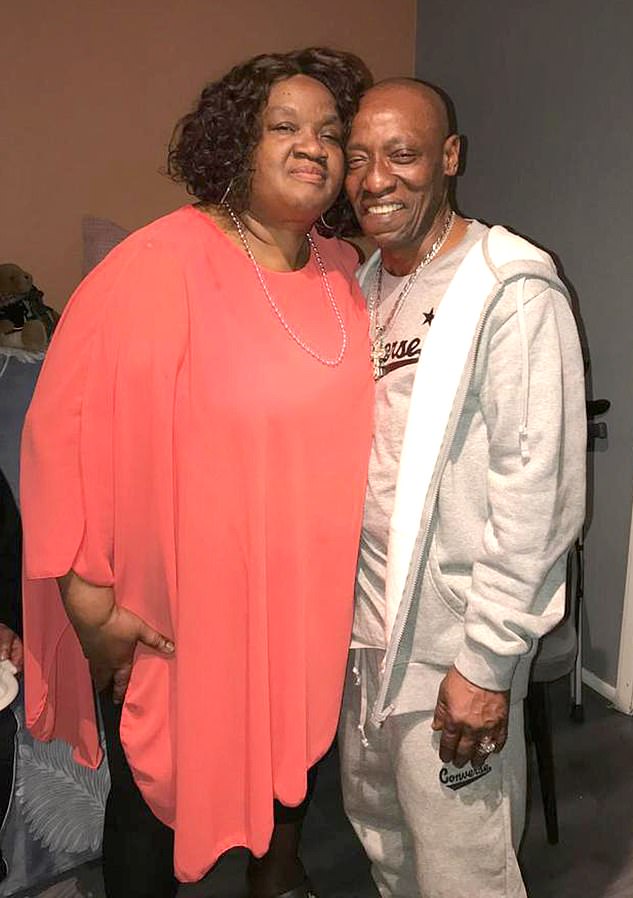 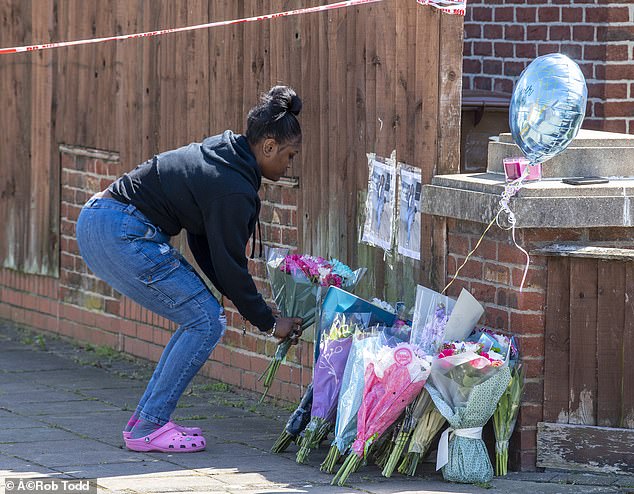 Prosecutor Oliver Glasgow QC said: ‘The police were alerted to the possible sound of a disturbance at a residential property…in the early hours of the morning on 25 April.

‘When police arrived and forced entry to the property they discovered the lifeless bodies of the four victims in the address.’

The bodies were all found in the kitchen apart from Mr Burke who was found at the foot of the stairs.

‘The four victims had sustained numerous wounds sustained by a knife or knives,’ Mr Glasgow said.

The defendant was found naked in the bathroom upstairs having made contact with his mother, before being arrested and taken to Brixton police station.

Jacques was charged following an investigation by homicide detectives from the Met’s Specialist Crime Command.

Wearing a grey prison tracksuit he appeared at the Old Bailey via video-link charged with four counts of murder.

He spoke to confirm his name and identity during the brief hearing.

Jacques, of Minard Road, Catford, was remanded in custody ahead of a plea and trial preparation hearing at the Old Bailey on July 19.