Naomie Harris attended a BFI Chair’s Dinner at Claridge’s in London on Tuesday, after being pictured snuggling up to budding actor Davor Tomic at his sister’s wedding.

The actress, 45, flashed her toned legs in a thigh-split red gown featuring one sleeve and an embroidered white iguana, while elevating her height with silver heels.

Having played Eve Moneypenny since 2012’s Skyfall, she was supporting James Bond producers Barbara Broccoli and Michael G. Wilson, who were being awarded BFI Fellowships.

Wow! Naomie Harris attended a BFI Chair’s Dinner at Claridge’s in London on Tuesday, after being pictured snuggling up to budding actor Davor Tomic at his sister’s wedding

It comes after The Mail On Sunday published pictures showing Naomie seeming relaxed in the company of actor Davor at a wedding in Florence last weekend.

Davor, 40, has described himself online as ‘the true James Bond’ and his handle on Instagram included the number 007 before it suddenly vanished on Friday after the newspapers made enquiries about their friendship.

The pair travelled to Italy for the wedding of his sister Ana, with Naomie later taking to social media to praise the ‘magical’ three days she spent celebrating the nuptials. 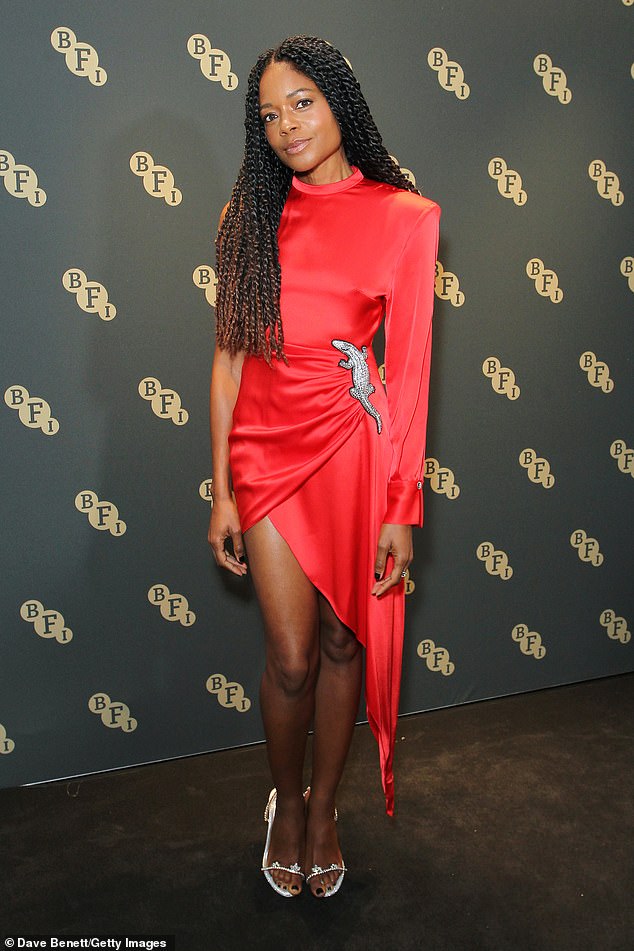 Hot stuff: The actress, 45, flashed her toned legs in a thigh-split red gown featuring one sleeve and an embroidered white iguana, while elevating her height with silver heels

Her long-term banker partner, Peter Legler, with whom she was last photographed in November, was not seen at the celebrations in Florence, but Davor was gallantry personified.

After he had helped the London-native change from flat shoes to high heels outside the 17th Century Palazzo Corsini overlooking the Arno river, they posed for what are believed to be wedding snaps.

The actress, whose other roles include Winnie Mandela in Mandela: Long Walk To Freedom and a witch in two Pirates Of The Caribbean movies, began dating Peter in 2012. However, there has been no recent mention of her on his social media. 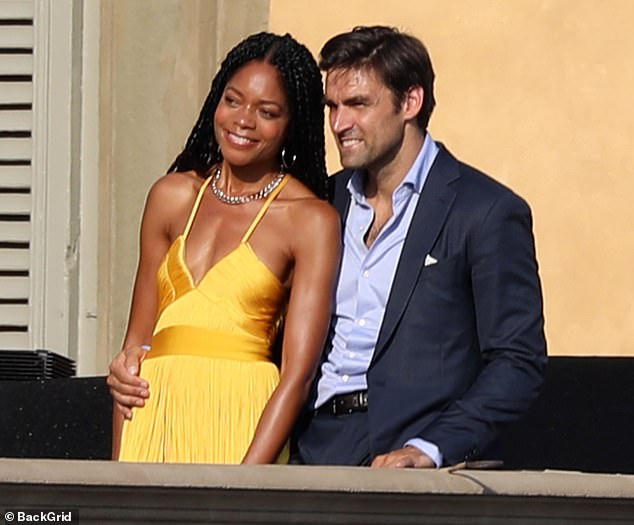 Looking cosy: Miss Moneypenny actress Naomie appears to have struck up a close friendship with handsome and budding actor Davor who likens himself to 007 (pictured last week) 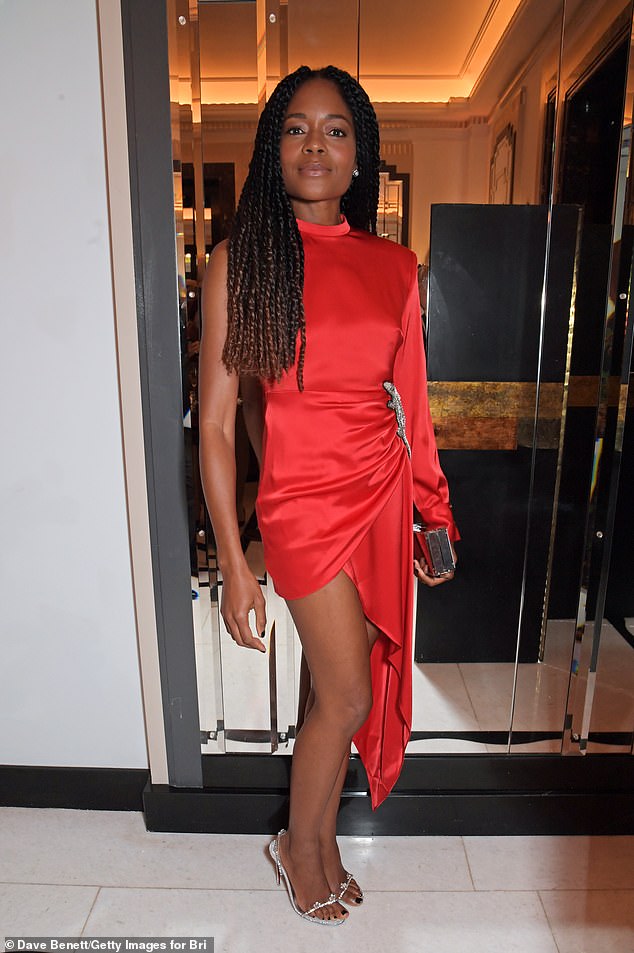 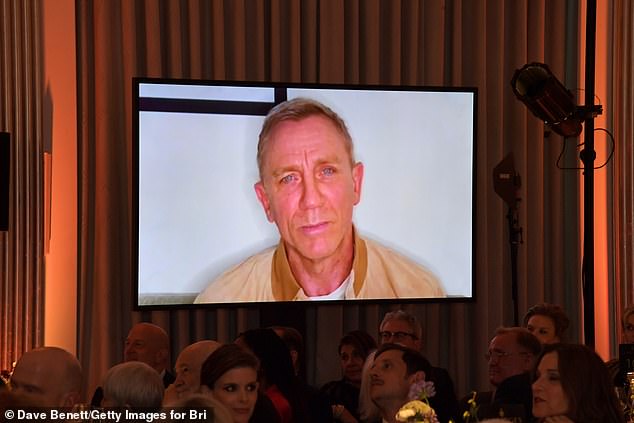 A former athlete who speaks seven languages, Davor was born in Croatia but moved to London as a child.

In his casting profile, Davor says his journey into acting was ‘quite unusual’, adding: ‘I was always fascinated by film but it was only when I finished playing basketball as a professional did I start thinking about acting.’

Friends of Davor, who founded a luxury Croatian villa company before attending the Guildhall School of Music and Drama in 2019, tease him over his likeness to James Bond. 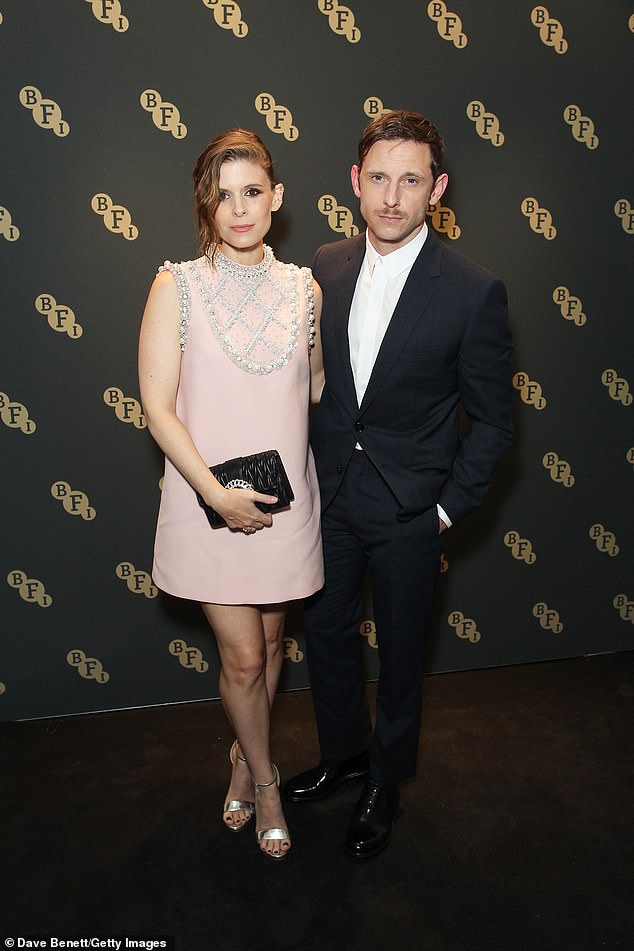 Incredible: Kate Mata put on a leggy display in a pink minidress with glitzy silver embellishments 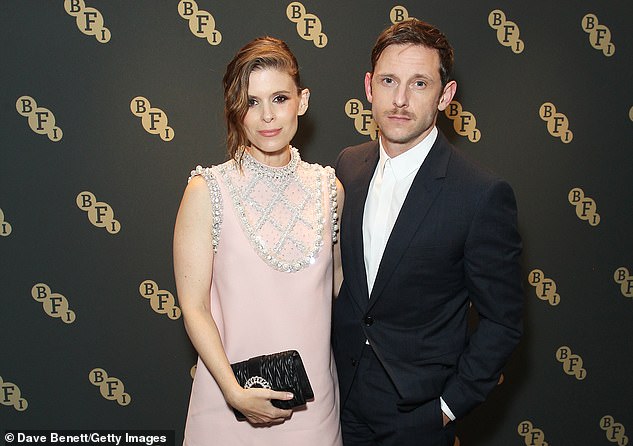 Couple: She was joined by her husband Jamie Bell, who wore a dapper navy suit

Chic: Joely Richardson put on a smart display in a black suit while Ralph Fiennes wore a matching tuxedo with a bow-tie 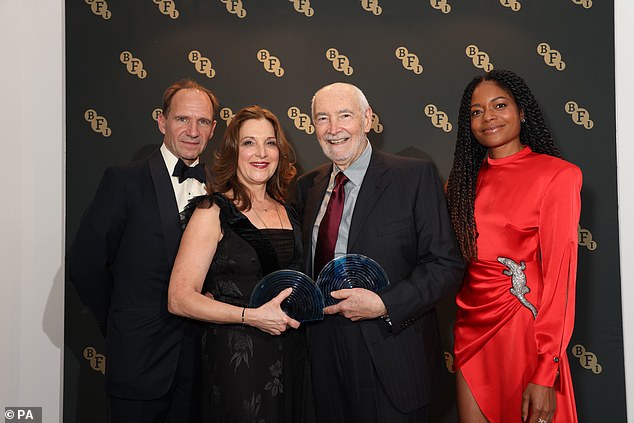 Congratulating his sister Ana on her wedding, one pal wrote on social media: ‘You know I am always there! Just call… as your 007 brother will probably be unavailable!’

In a reply, Davor, who posed in a tuxedo at the Cannes Film Festival beside a James Bond billboard last year, referred to himself as ‘the true James Bond’.

Naomie’s representatives did not respond for comment at the time. 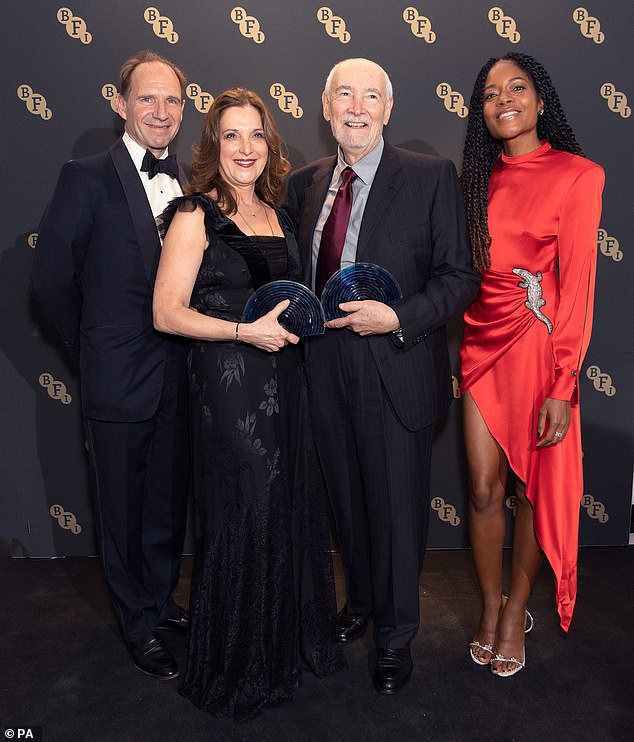 Delighted: The Bond producers posed with their Fellowship awards after being honoured at the celebratory event on Tuesday evening 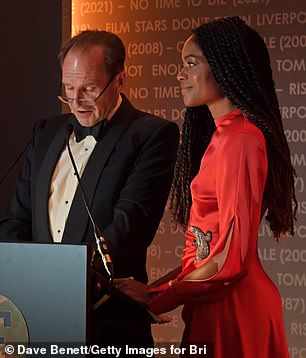 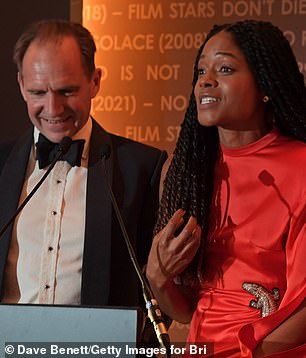 Centre stage: Naomie and Ralph were on hand to present the BFI Fellowship award to Barbara and Michael 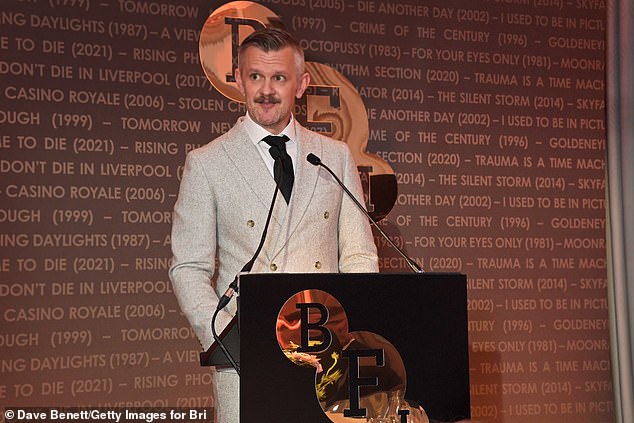 Getting involved: CEO of the BFI Ben Roberts also took to the stage on Tuesday evening 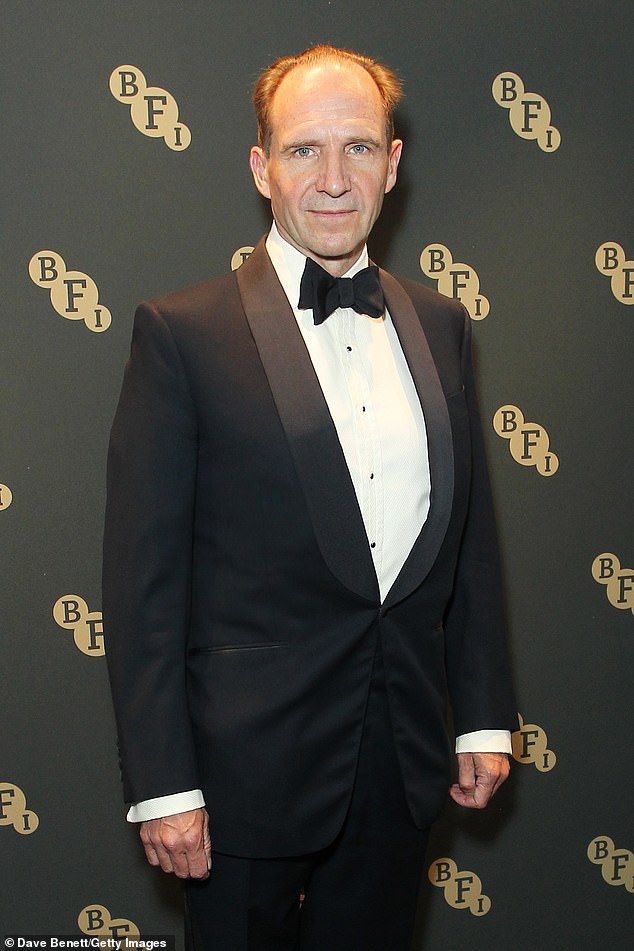 Stern: Ralph swept his brown locks back and shot a serious expression towards the camera

Kid Cudi says he suffered a stroke while in rehab in 2016 and spent...

Kyle Sandilands’ ex Imogen Anthony steps out with her new boyfriend after hiding his...

Tiny child falls out of car in Texas...

How to get out of a police fine...