Fans were left devastated in March with the news that Neighbours was being axed after almost 40 years on screen.

But it may not all be bad news for the soap, as Kylie Minogue and Jason Donovan are reportedly set to return for a final farewell.

The pair, both 53, shot to fame on the Australian soap as they played beloved on-screen couple Scott and Charlene Robinson.

Back again: Kylie Minogue and Jason Donovan, both 53, are set to return to Neighbours for a fairytale farewell (pictured on Neighbours)

Australian newspaper Herald Sun reported that the pair recently shot scenes together for the soap, as they prepare to return for a ‘fairytale ending’

The shoot is said to have taken place at Pin Oak Court in Vermont South, a suburb of Melbourne.

The news comes after Jason teased a reunion back in March while appearing on Big Breakfast radio show, admitting there had been ‘discussion’. 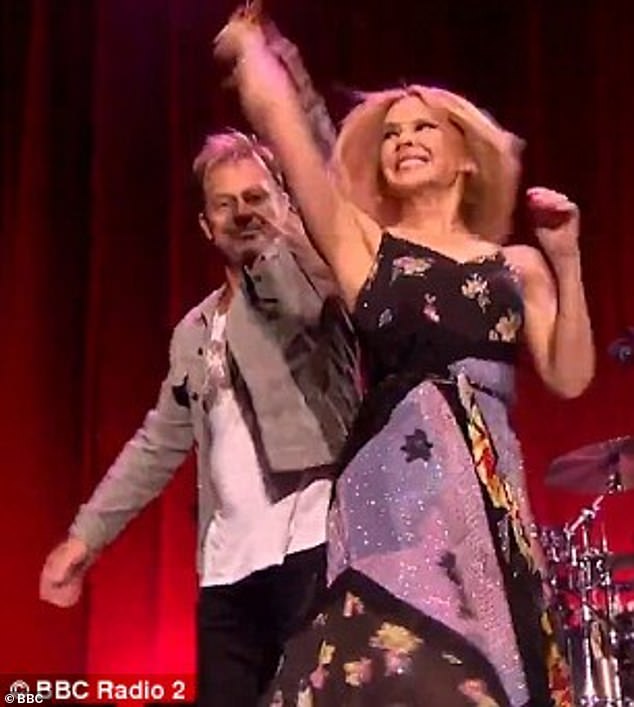 Reunited: The pair could be joining forces once again as a beloved on screen couple, as Neighbours comes to an end (pictured 2018) 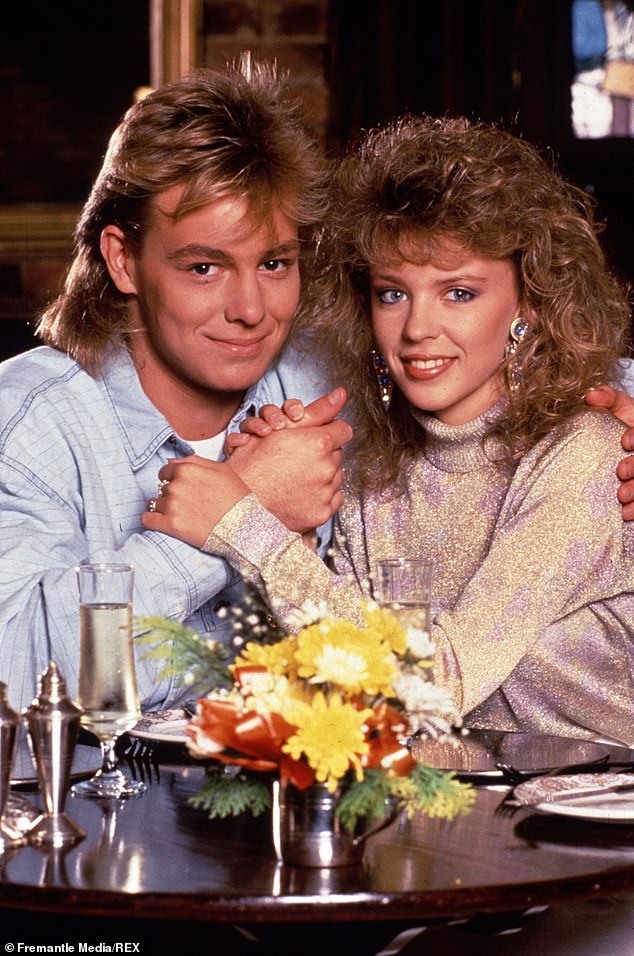 On screen: They shot to fame on the Australian soap as they played beloved on-screen couple Scott and Charlene Robinson (pictured on Neighbours)

He explained: ‘Well look I’m not going to say there hasn’t been a discussion about it because you know there is a possibility’

It seems it would be a full-circle moment for the show as it nears it’s end – with Kylie and Jason holding their place as a firm fan favourite for years.

It was announced on Twitter in March that production would be ceasing on the long-running soap due to funding issues. 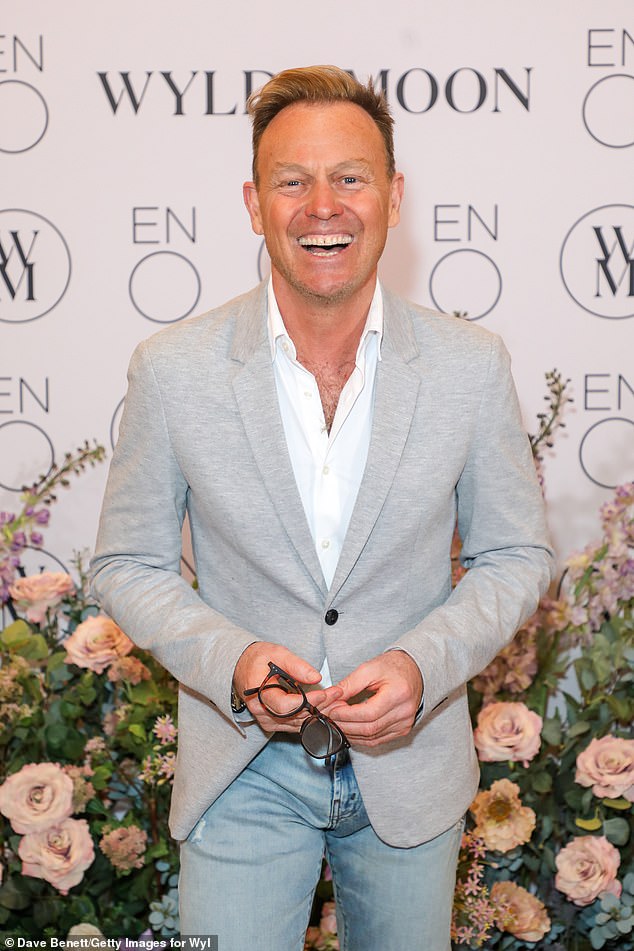 Teaser: The news comes after Jason teased a reunion back in March while appearing on Big Breakfast radio show, admitting there had been ‘discussion’ (pictured February 2022) 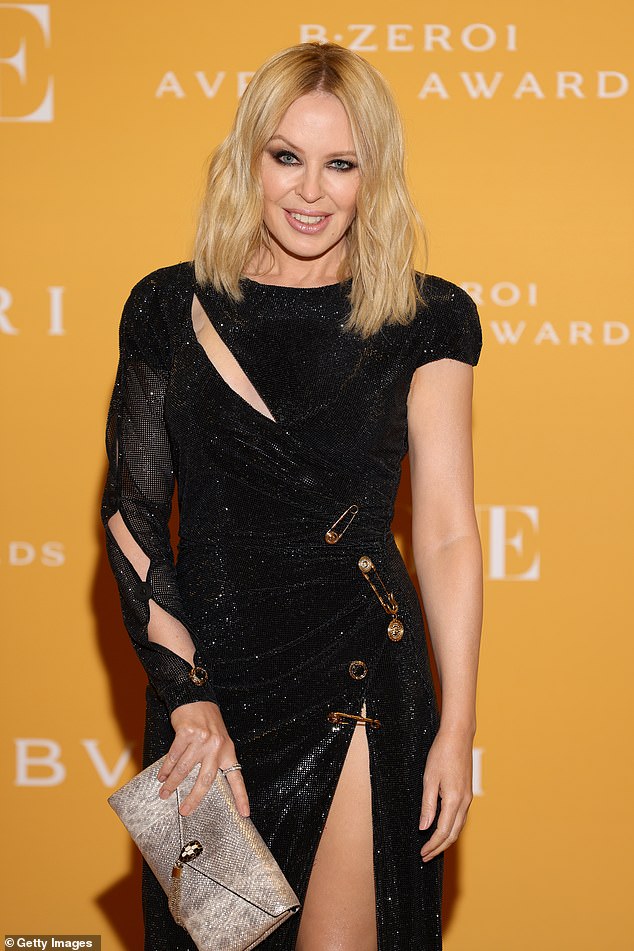 Grateful: Kylie said she was ‘forever grateful’ to the show after they announced the cancellation (pictured February 2022)

They wrote: ‘We are so sorry to say that after nearly 37 years and almost 9,000 episodes broadcast we have to confirm that Neighbours will cease production in June,’ they wrote.

‘Following the loss of our key broadcast partner in the UK and despite an extensive search for alternative funding, we simply have no option but to rest the show.

‘To our amazing, loyal fans, we know this is a huge disappointment, as it is to all of us on the team. We thank you for all your messages and support and promise to end the show on an incredible high. From here on, we are celebrating Neighbours.’

Kylie rushed to show her gratitude to the show, saying she was ‘forever grateful for the experience’.

The singer wrote: ‘I’ll be forever grateful for the experience & the friends I made on @neighbours. We had no idea how big the show would become and how passionately viewers would take it to heart. Pure love! I can still hear Madge calling … CHARLENE!!!’

Alongside Kylie and Jason, Neighbours also acted as a base for a multitude of mega-stars, including Margot Robbie, Russell Crowe and Liam Hemsworth.

Guns and Roses star out and about in Melbourne

Hailey Bieber cuts a glamorous figure in a black sequinned midi dress at the NYLON...