Irina Shayk was spotted walking through the Big Apple with her young daughter at her side on Tuesday.

The Russian-born supermodel, 36, was dressed in a long black coat and black leather gloves.

The outing comes amid rumors she and Bradley Cooper, with whom she shares her five-year-old daughter Lea, have rekindled their romance.

Out and about: Irina Shayk was spotted walking through the Big Apple with her young daughter at her side on Tuesday

The Society-represented superstar wore her deep brunette hair in an off-center part with two long braids.

Underneath her winter coat she wore an all black outfit consisting of a hooded sweatshirt and black slacks.

Shayk tucked her loose-fitting slacks into a pair of black, split-toe leather boots with a yellow sole.

The fashionista went makeup-free underneath a pair of glossy black wraparound sunglasses. 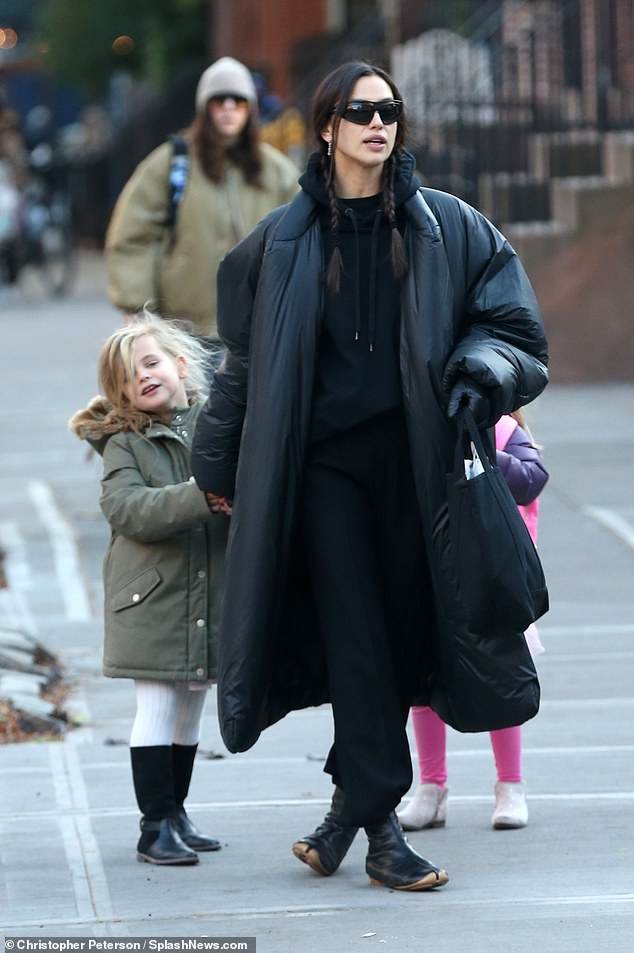 Stylish: The Russian-born supermodel, 36, was dressed in a long black coat and black leather gloves

The mother-of-one enjoyed a cup of ice cream despite the cold northeast temperatures.

She carried a black tote bag over her wrist as she indulged in the sweet snack while her daughter tugged at her right side.

Lea — full name is Lea De Seine Shayk Cooper — wore her bright locks in an undefined side part with it pulled back. 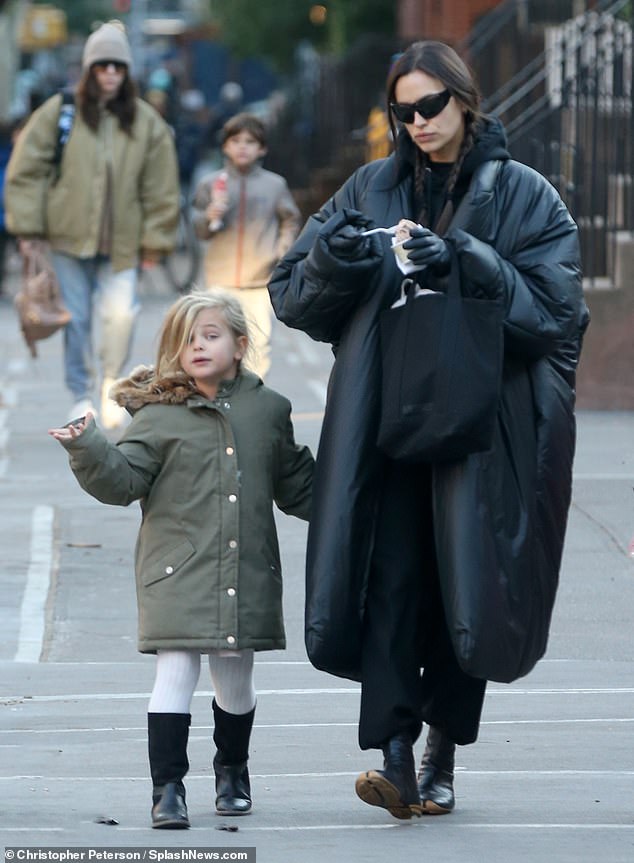 Gossip mill: The outing comes amid rumors she and Bradley Cooper, with whom she shares her five-year-old daughter Lea, have rekindled their romance

The former couple welcomed Lea in 2017, but just two years later they ended their romantic relationship.

In August the mega stars took a family vacation and Irina shared snaps from the trip on Instagram.

The post sparked rumors of a reconciliation as fans presumed the twosome was on-again.

Then, the co-parents began appearing in public together on various occasions.

However, neither Cooper nor Shayk have made a public statement about their relationship status. 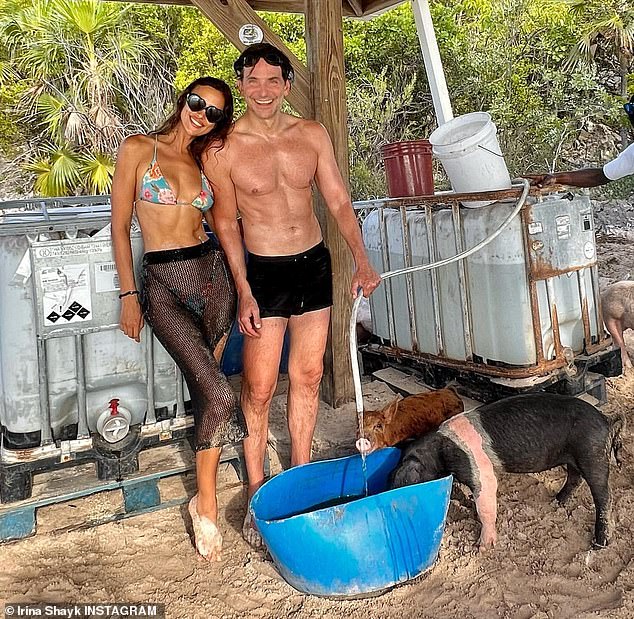 Staying close: Despite their split in 2019, Bradley and Irina focused on co-parenting their daughter, Lea, and enjoyed a tropical family vacation together in August

A source close to the pair told People, ‘Irina is very happy to spend time with Bradley. She very much loves him.’

The insider added that they were both ‘single’ and are ‘hanging out more together.’

‘Irina loves watching Bradley with their daughter. He is a wonderful dad,’ the source dished to the entertainment outlet. ‘She would like for them to be back together.’ 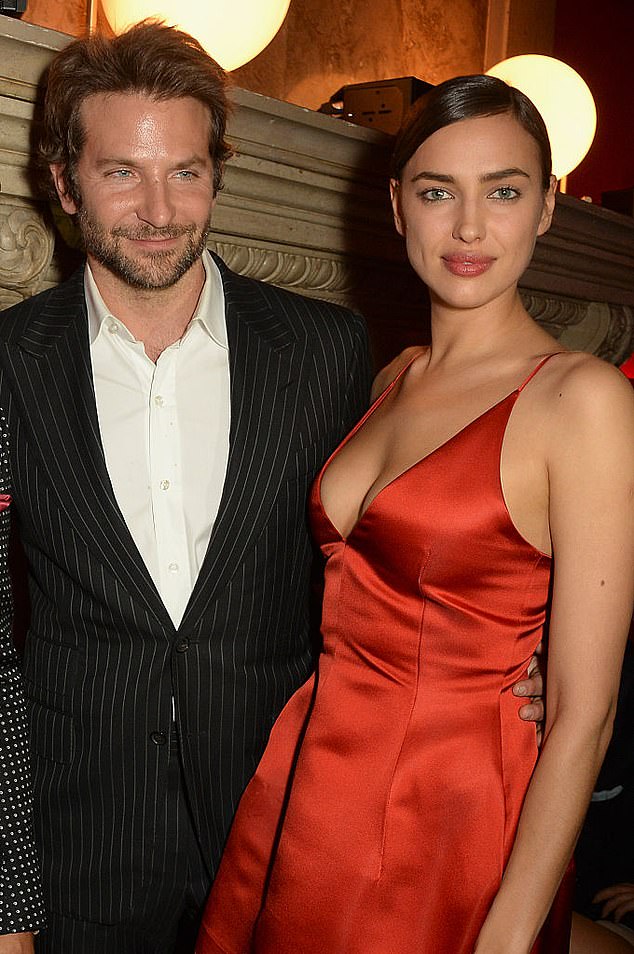 Before their daughter: Bradley and Irina attended the Red Obsession party in Paris in 2016