Advertising agency M&C Saatchi has declared its intention to recommence paying dividends this year after rebounding back to profit.

The firm’s annual revenue grew by over a fifth to £394.6million in 2021, thanks to especially robust growth in the UK, where it ran communications for the COP26 summit and the campaign to encourage Britons to fill in census forms.

This helped the company rebound from an £8.5million pre-tax loss in 2020 to make record positive earnings of £21.6million last year, as well as its ‘strongest ever’ net cash position of £34.4million.

Recovery: M&C Saatchi came back from an £8.5million pre-tax loss in 2020 to make record positive earnings of £21.6million last year, as well as its ‘strongest ever’ net cash position

Dividend payouts are now being considered again after the group’s shareholders received nothing in either of the past two calendar years as the business world scaled back their marketing budgets in response to the Covid-19 pandemic.

Its sport and entertainment division was particularly affected by harsh lockdown restrictions, the cancellation of multiple sporting competitions and music concerts, and delays in new film and television releases.

Yet even as some travel and events restrictions remained in place, the London-listed advertising giant achieved a substantial recovery in trade as its client base significantly widened, and many of its companies had a record year.

This included its sponsorship and talent specialism, which saw revenue expand on a like-for-like basis by 35 per cent after it won multiple new contracts from famous brands like Red Bull, Barclays and Dettol.

Saatchi’s media and performance arm had even greater sales growth of 39 per cent due to a significant increase in digital advertisers in the advertising sector, reflecting the shift to online marketing caused by the coronavirus.

The group revealed that all of its specialisms saw revenues exceed pre-pandemic levels, with the exception of its largest one, advertising and customer relationship management (CRM). 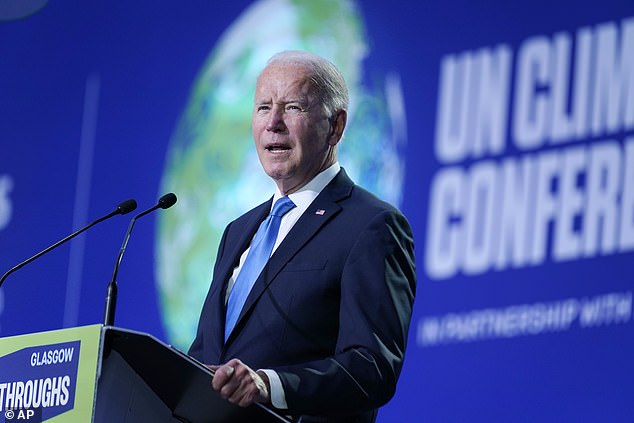 This was despite the division, which provides around half of the firm’s income, gaining new deals with corporate giants such as BNY Mellon, Uber and PepsiCo.

Nonetheless, M&C Saatchi shares responded very positively on Friday, rising 7.8 per cent to £1.93, meaning their value has grown by over 31 per cent in the past year.

Chief executive Moray MacLennan said: ‘These record-breaking results reflect the outstanding levels of commitment and creativity that our teams deliver to clients, on a daily basis.

‘The strength and depth of our client relationships and the breadth of our capabilities position us exceptionally well for the remainder of this year, and beyond.’

Founded in 1995 by brothers and ad moguls Maurice and Charles Saatchi, M&C has been recovering from a 2019 accounting scandal that rocked the agency known for its campaigns for Britain’s ruling Conservative Party.

One of the biggest names in British advertising, it has rejected takeover approaches from its director and biggest shareholder, Vin Murria, saying the offers do not reflect its future value, but they remain in talks.

Murria’s acquisition vehicle AdvancedAdvT has offered a cash and share mix. The shares in AdvancedAdvT have fallen since it lifted a share suspension in April.

How to make a home bar: Tips from interiors experts